As our communities continue to grapple with the impacts of the COVID-19 pandemic, the bonding bill is the foundation for economic recovery and prosperity going forward. 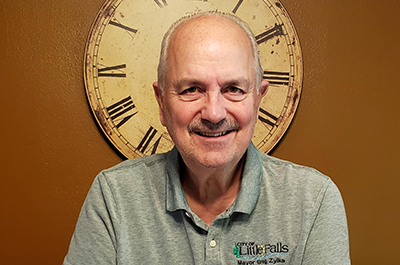 Immigrants and refugees have always helped revitalize declining communities and strengthen the U.S. economy. Minnesota is a prime example. 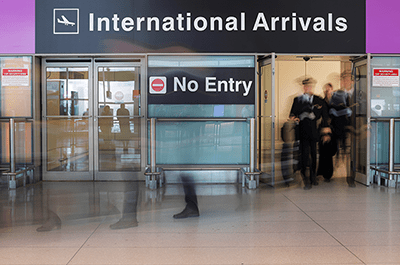 Apparently, my family on my Dad’s side is known for the ability to cry tears of joy. But this year, the year of the pandemic, I discovered another ability. I can cry in my sleep. 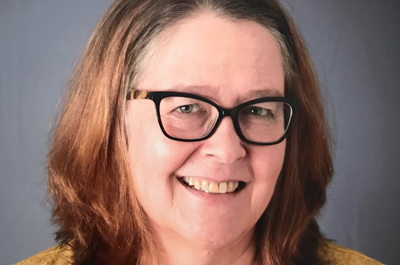 It is past time for Minnesota, and our nation, to prioritize homes as a cornerstone for a strong future. 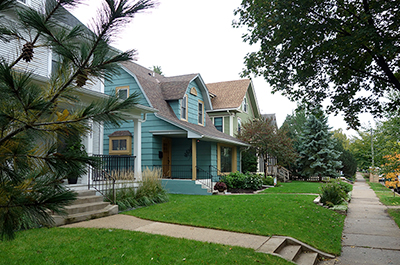 I grew up in Iowa, but during our visit I had the odd feeling that I was visiting a foreign country whose customs I didn’t understand. 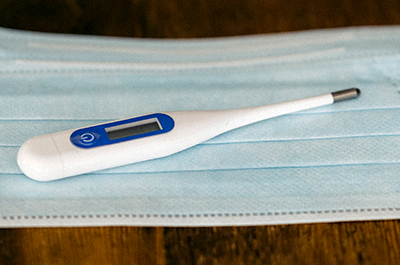 In the 1920s, a growing eugenics movement in the U.S. led to 33 states adopting laws that resulted in more than 60,000 sterilizations. 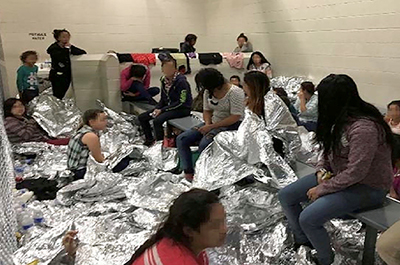 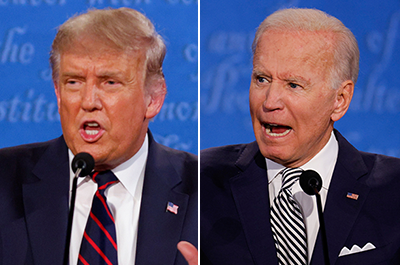 If enough Minnesotans speak up, perhaps we’ll return to the days of leadership on the environment exemplified by our regulatory leaders in the Reserve case. 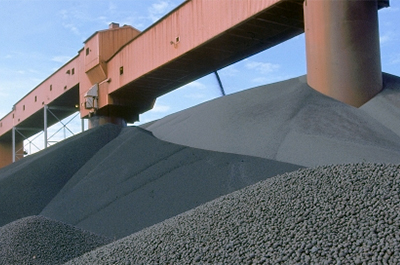 If you’re one of the 85% of Americans from all political parties who want fundamental changes in clean elections, check out the Clean Election Grades to inform your vote. 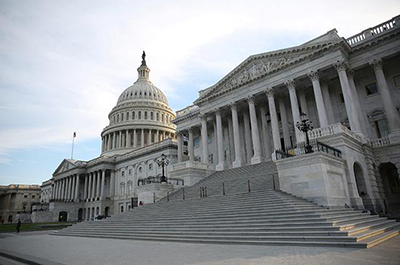 Next year, even though the DFL might have the power to draw the new maps alone, it could establish an advisory bipartisan commission, or agree to submit its maps to an independent nonpartisan organization to ensure their fairness. 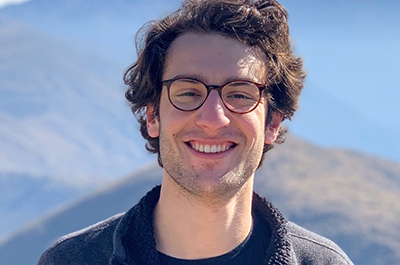 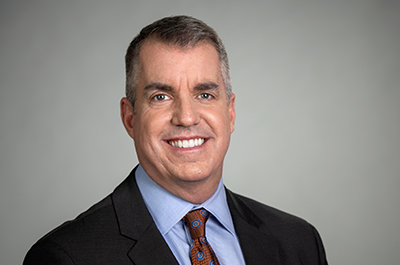 The recent OMB directive against diversity trainings and Trump’s proclamation that anti-racist curriculum is unpatriotic mirror the early 20th-century charge that anti-Jim Crow editorials were sedition. 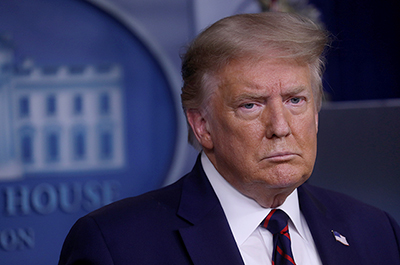 Most people are surprised to learn that medical care accounts for only about 10% of society’s overall health. At least 50% of health is determined by the social, economic, and environmental conditions in the communities where they live. 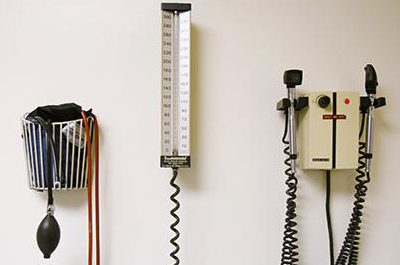 Ginsburg’s legacy will be best represented by what she did before she was appointed to the Supreme Court. 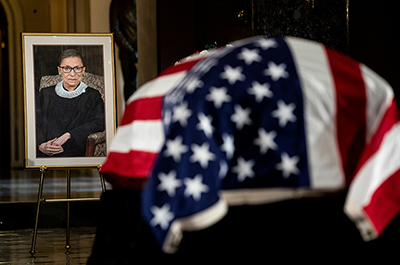 Here are some ideas businesses can implement to increase voter turnout and support employees to make their voices heard. 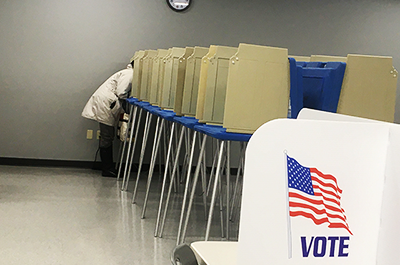 The death last week of a Minnesota congressional candidate may propel the state into a pivotal role in the election of the president. 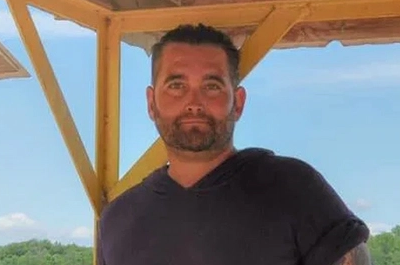 The fear, anxiety and isolation of our time is simply unlike anything I’ve seen in my 35 years working in the mental health space. 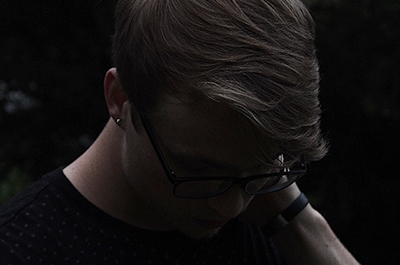 For those who have had the privilege to live here your entire lives, I encourage you to reach out in kindness to refugees and other immigrants in our communities. 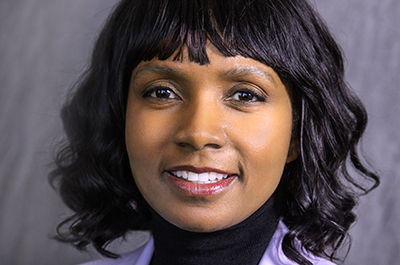 We know it is not that simple, but when making arguments everyone runs to one extreme side of the ledger or the other. 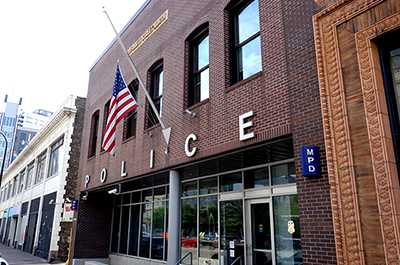 It was the smartly designed, consensus-driven CAFE standards of the Obama-era that created the environment for massive reinvestment in the U.S. automotive industry after 2012. 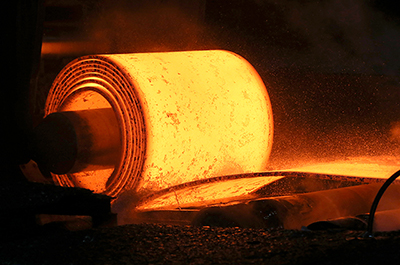