Even though the Fair Housing Act made these covenants explicitly illegal in 1968, title professionals continue to discover discriminatory language when conducting title searches – a required step before a homebuyer is able to close on a home. 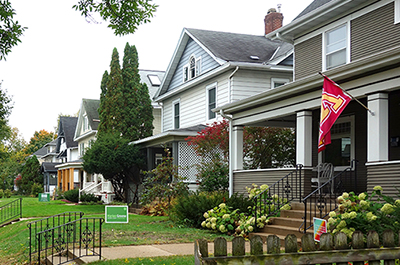 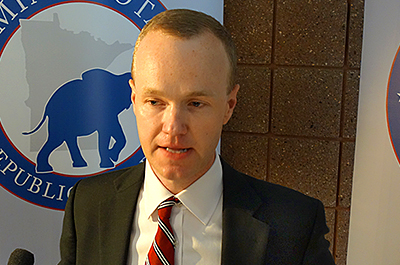 For those who want to see meaningful steps taken to combat climate change, carbon capture is a critical step we can take to achieve that goal. 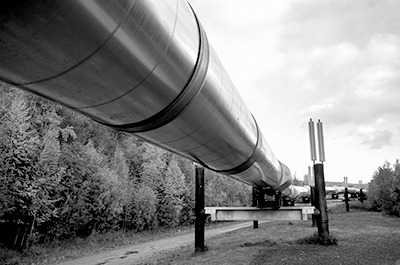 This has implications for Minnesota because in 2019 Gov. Tim Walz instructed the Minnesota Pollution Control Agency (MPCA) to unilaterally adopt California’s current and future standards for low and zero emission vehicles. 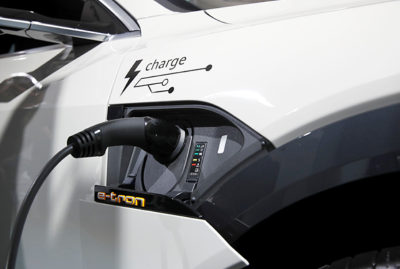 Only two mechanisms are available to alter the course of our democracy: amendment of the Constitution itself, and your vote for representatives who will create laws reflecting how you wish to be governed. 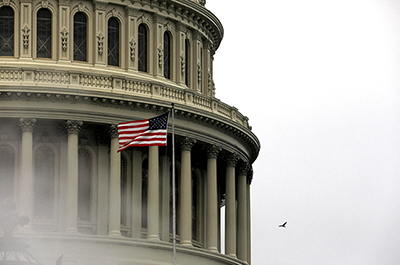 The party of FDR and LBJ has great potential to proclaim a list of policy ideas that could resonate all across America – especially in red states in which they have been losing. 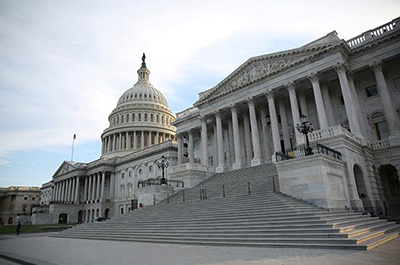 We have risen to compelling, complex challenges and circumstances at various times in our history. Now, we face some of the most serious problems a democracy can face. 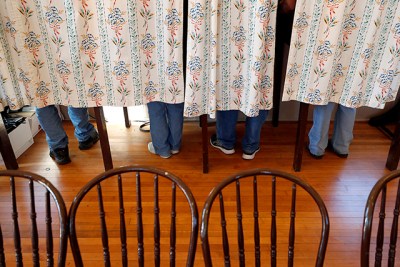 Although the secretary of state alone can’t pass law, a secretary can, in fact, adopt enforceable regulations through rulemaking. 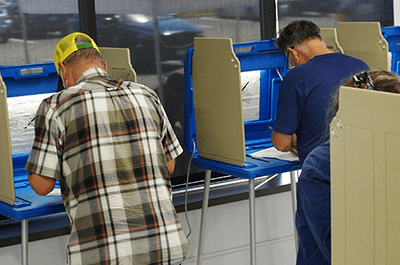 Some things we do know. One is that Ukraine has come of age. Ukrainians do not want – will not accept – being some sort of sub-unit of Greater Moscow. 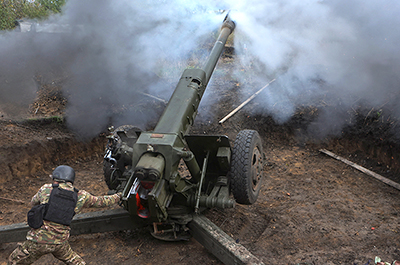 We need to work harder to engender more positive views of older adults. 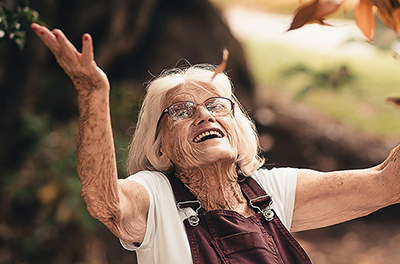 Trains emitting diesel pollution can harm the health of members in our community, especially our most vulnerable, including the elderly, children, and people with pre-existing conditions. 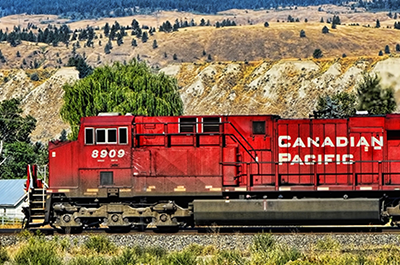 Election administrators and judges are part of the community. We are your neighbors and co-workers, people you see at church on Sunday or in line at the grocery store. I believe I speak for all election officials when I say we are honest citizens who want to serve our community to the best of our ability. 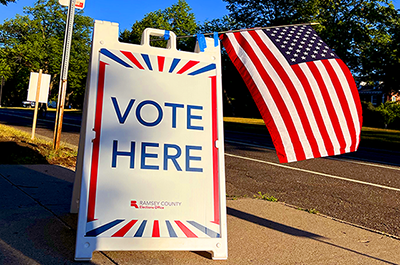 Since 1995, despite repeated requests to the Minnesota Legislature, the share of the state’s General Fund committed to higher education has fallen by 47%. 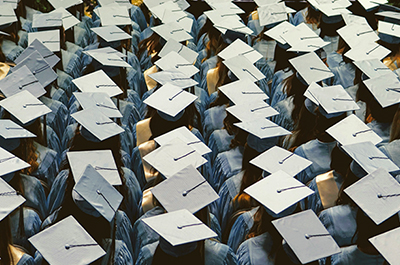 Non-profits – even when they realize it’s an imperative – rarely do or are willing to innovate. 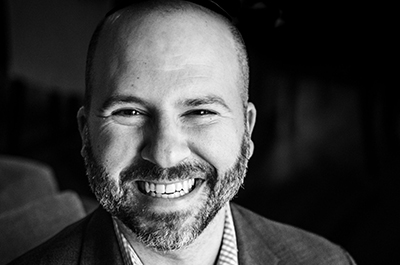 It is time for our state and our nation to reverse this long, shameful, discriminatory history by fully restoring the vote to former felons who have completed their sentences and are back in our communities. 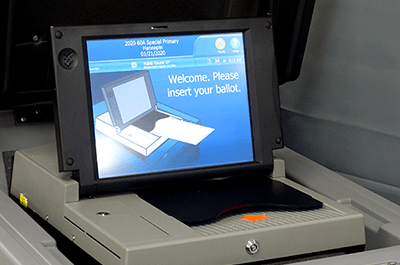 Fundamentally, the root cause of today’s challenges to project construction is that Hennepin County skewed the route selection process to ensure that the light rail transit would travel through the Kenilworth corridor and not through the Uptown area, even though the latter had more dense population, a greater number of transit-dependent residents, and a greater number of jobs than Kenilworth. 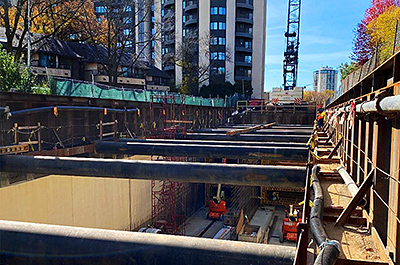 Our current system of financing much of higher education with student loan debt lacks sufficient financial incentive to control costs. Making the university the guarantor of student loans would provide that incentive. 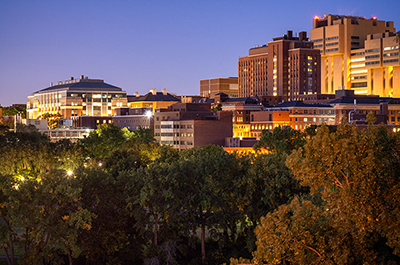 As a white person, I have the responsibility to examine my white privilege and understand how it intersects with our shared path forward on climate change. 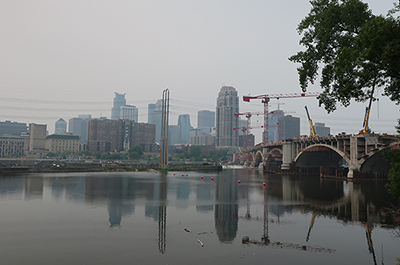 The true story of becoming an ordained minister in the span of 10 minutes. 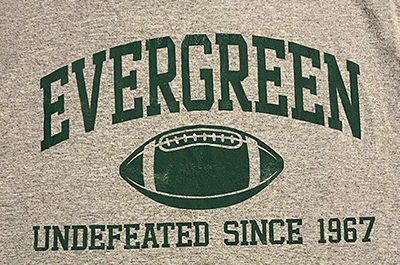