No citizen should be more vulnerable to misinformation because of their ethnicity, culture or language that they speak. 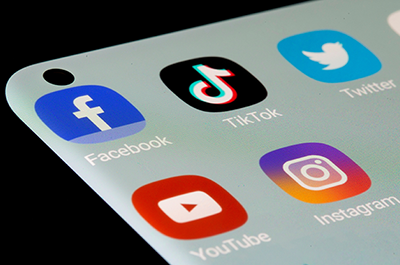 Today, the state’s prosecutor is the defendant’s only official adversary in the courtroom while the victim’s status has been reduced to witness – as such being more object than acting subject during the trial procedure. 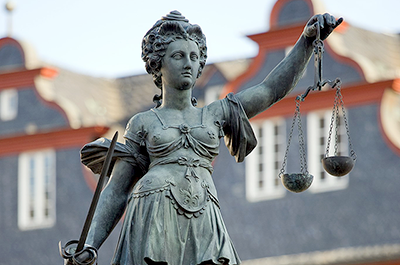 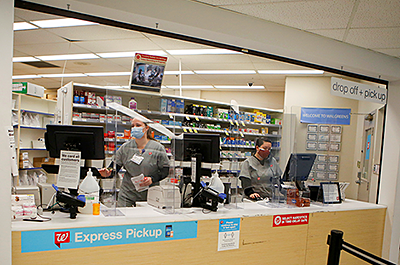 Omar’s position on Paul Rusesabagina comes with domestic complications, threatening to throw her entire stance on the U.S. criminal justice system into a light of hypocrisy. 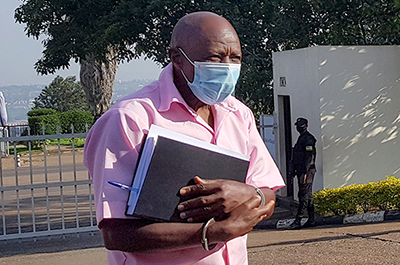 Thirty-three percent of first-generation college students and 43 percent of Black students in Minnesota are food insecure. 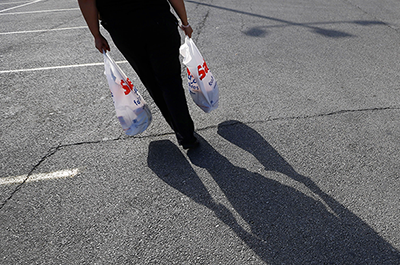 How can we diversify the profession if educators of color keep getting caught in layoff and excessing cycles and are not offered the protection of their union? 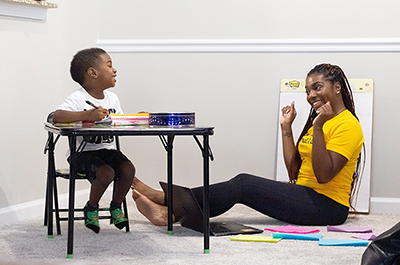 Burning trash costs $8.33 per megawatt hour, nearly double the cost of coal and nuclear, which are the second and third most expensive forms of energy. 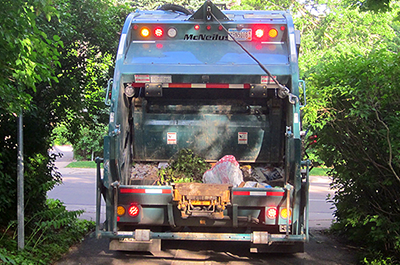 This International Women’s Day, in honor of Women’s History Month, ERA Minnesota will be presenting a petition to Minnesota Senate leaders called “Minnesotans for Equality.” 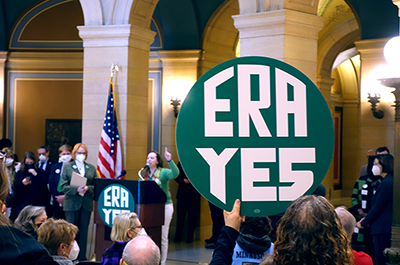 Ukraine’s government is fighting back … in the streets and in the courts. 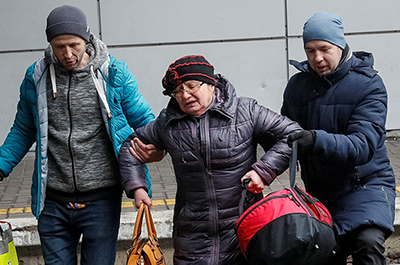 As a first-generation Liberian-American student, I understand firsthand the importance of representation; the representation that was absent from my childhood. 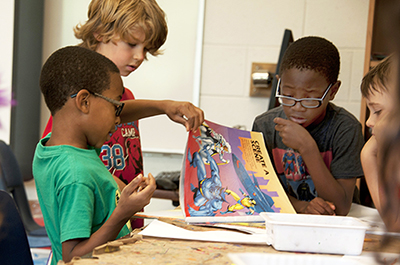 One of our top priorities is to replenish the Unemployment Insurance Trust Fund. During the pandemic, this program served as a lifeline for 900,000 Minnesota workers and their families. 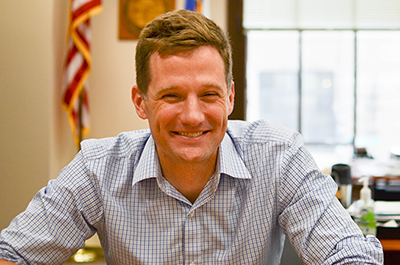 The issue with leadership is clear: We’re experiencing a failure of governance over the police department in our largest city. 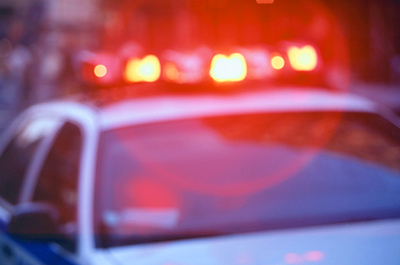 Met Council has way too much power, and they don’t seem to answer to anyone. 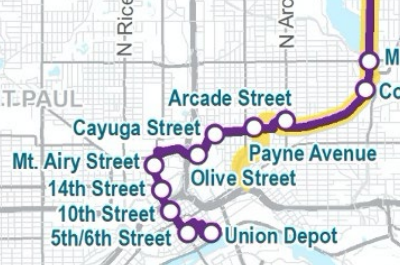 So as we contemplate this latest example of how the world is still dominated by playground bullies, we should be keenly aware that the American invasion of Iraq is the template that Putin is using for the invasion of Ukraine. 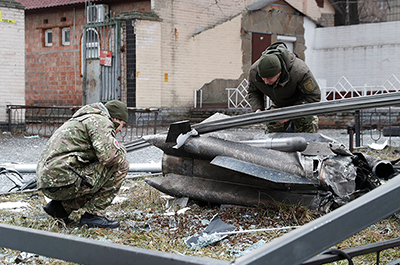 Why would a major political party seek to discourage voting? Is it upset that Minnesota leads the nation in voting? 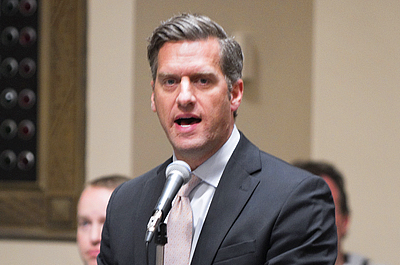 The only person who should be permitted to choose whether or not to continue a pregnancy is the person who will bear primary responsibility to love, raise, and care for the resulting child. 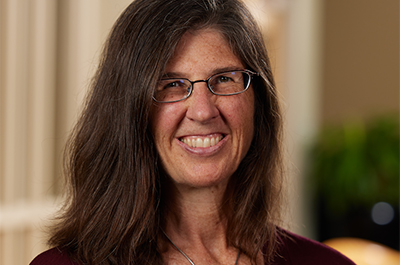 Police-community relations under Frey are seemingly worse than ever. After two years of Frey leading the MPD, Derek Chauvin murdered George Floyd, businesses burned, and Frey allowed protesters to sack the Third Precinct. 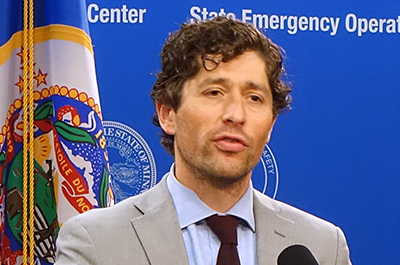 Our community will have to be broken like a bone before we can heal, build new muscle memory and range of motion, and experience the awkward stiffness of doing things differently; equitably. 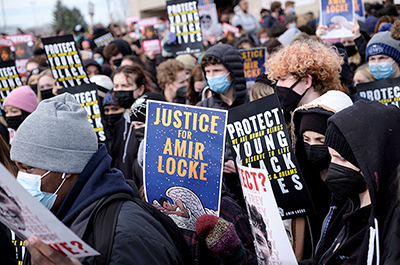 The average special education assistant (SEA) starts at $24,000 a year. Our ESP members are paying the same for health insurance as our administrators that make four times more than us. 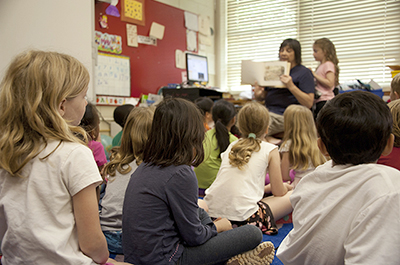 The dangers to our democracy are real, threatening future actions. Yet progressives, instead of lamenting their incapacities, should be celebrating their victories. 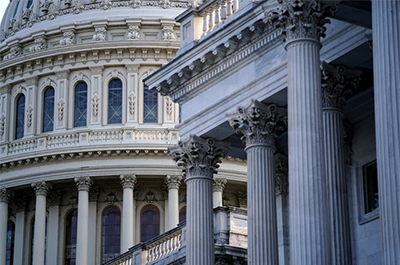 The need for a federal response to misinformation in diaspora communities