The words of war in political discourse, while not new, has escalated and infused our entire culture with a vitriol I have not witnessed in my lifetime. 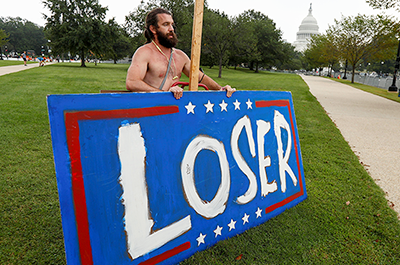 When will we decide to invest in our young people, hold oppressive systems accountable, and legislate for justice and for the good of all our communities? 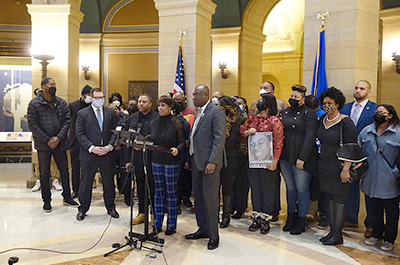 Romantic relationships that form and sometimes end at work is something that has been going on for decades and will continue for decades more, in places ranging from corner diners to multi-national conglomerates. 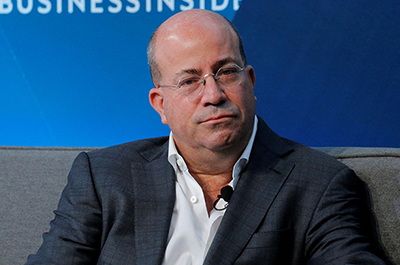 Suicides are up for people of color, who are also more likely to suffer from the ills of poverty. 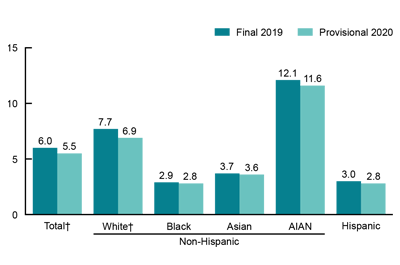 Middling numbers for Walz indicates the right Republican challenger could make the governor’s race a competitive one. 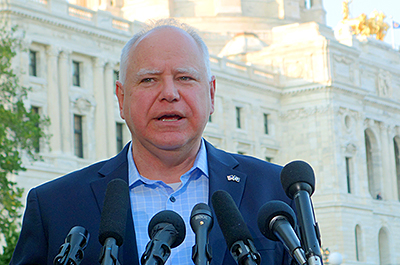 How do you plan for a future when the world is on fire? 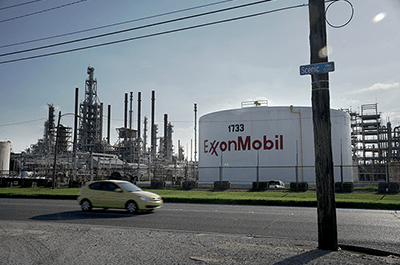 Black people aren’t supposed to have guns. And if we do, we are automatically deemed a threat. But let’s be real, we’re deemed a threat with or without the gun. 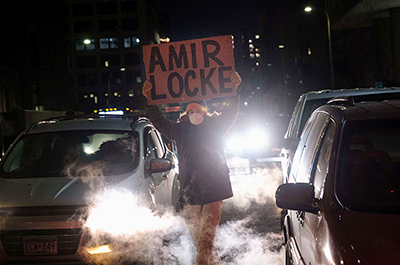 Breath, the thing we have to have, has been weaponized. 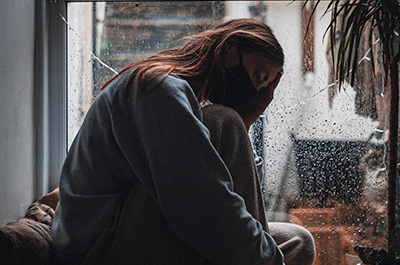 The very nature of congregate living in prisons and jails precludes physical distancing, adequate sanitation and personal hygiene. And we know that infectious diseases travel rapidly between communities and correctional facilities. 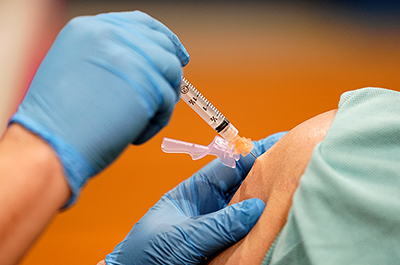 Community vetting of officers is the one reform not tried in Minneapolis. It’s time. It’s about avoiding the next stolen life. 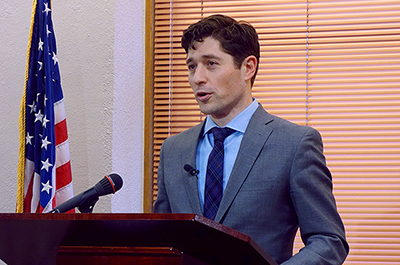 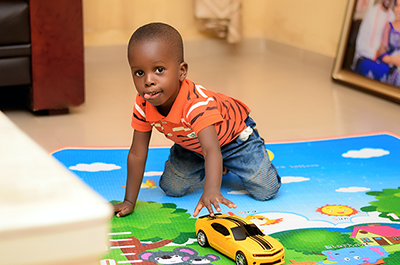 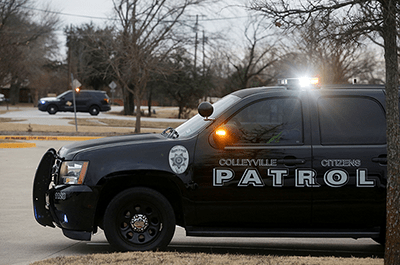 No one in the Walz administration thought to call Leech Lake and ask what they thought. The Leech Lake Tribal government learned about the project from a press release. 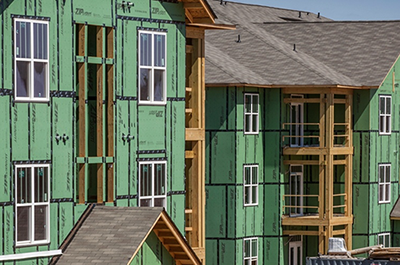 Our research shows that life tenure, while well-intended, has had unforeseen consequences. It skews the confirmation process and judicial decision-making, and causes justices who want to retire to behave like political operatives. 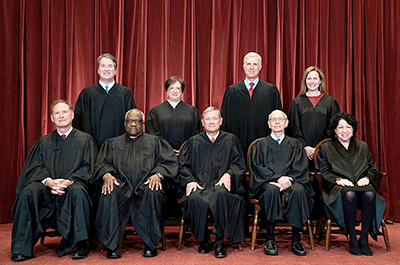 Instead of going all-in on renewable energy, Xcel is taking half-measures and undermining its own progress. 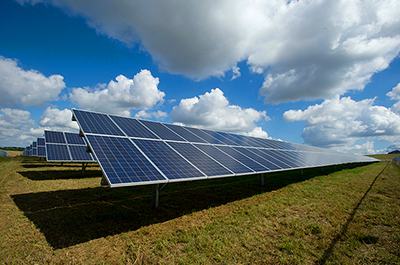 As community leaders chosen for this safety workgroup, we had the opportunity to lead by example and have difficult conversations in public. We are not, thus I am resigning from Mayor Frey’s Community Safety Workgroup. 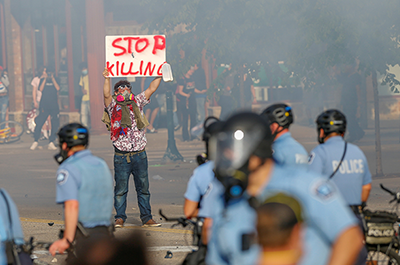 Recently, a teacher tearfully recounted how close she was to quitting when a thank you note from a parent appeared in her inbox, lighting a spark of hope that kept her going to winter break. 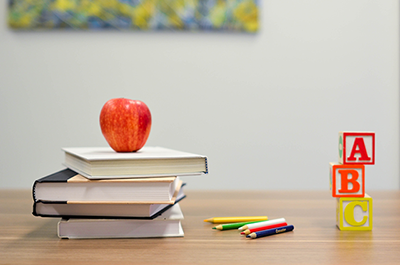 We have been leading the way in advanced airway and ventilation management — which have been essential in addressing the deadliest part of the unforgiving virus. 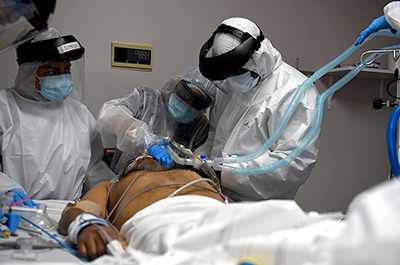 An impetus for the Jan. 6, 2021, attack on the Capitol was a mistaken belief that Vice President Mike Pence could ignore the Electoral Count Act and unilaterally refuse to count electoral votes from some states or indefinitely delay counting. 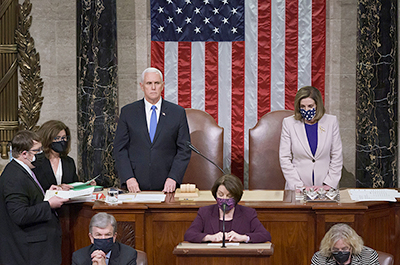 Given the disastrous outcomes of Phase One, the city owes all stakeholders residents, businesses and visitors a better plan. 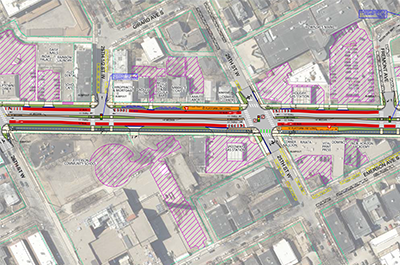 Them are fighting words