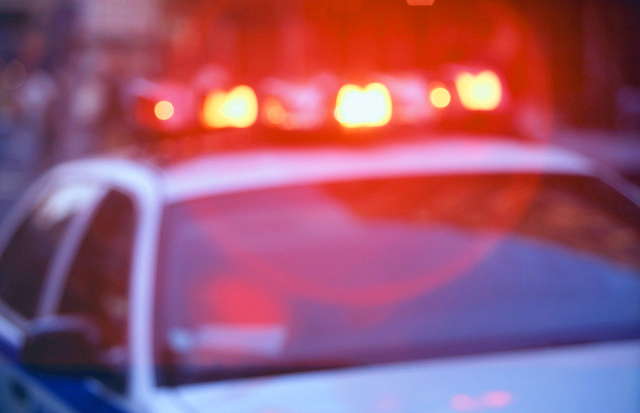 Around 11 p.m. on New Year’s Day, on the 2900 block of Cedar Avenue South, a woman flagged down a police officer, concerned about a friend who lived in a nearby apartment and wasn’t answering his door. The cops found Ricardo Orozco Negrete lying on his living room floor next to an ashtray. He appeared to have been strangled to death.

More than 11 months later, with 2016 approaching, Minneapolis has seen 49 homicides this year, according to city data, considerably more than the 32 recorded in 2014 and the most since 2006.

Of the 65 homicides in both cities, 49 involved firearms. The rest were either stabbings or beatings.

In Minneapolis, police are still investigating 22 cases, or slightly less than half, and suspects have been charged in 20. St. Paul police have made arrests in 14 of the incidents.

The majority of homicides in Minneapolis — 19 incidents, totaling 20 victims —occurred in the Fourth Precinct, which encompasses most of the North Side, bounded by the Mississippi River on the East, Interstate 394 on the South and the city limits on the West and North. The Fifth Precinct, an area of South Minneapolis west of 35W, saw 11 homicides and 15 victims. The Second Precinct — Marcy Holmes, the University of Minnesota’s East Bank area and northeast neighborhoods — had the fewest, with only two killings all year.

A homicide is not always a criminal act. A homicide can also be deemed justifiable self-defense, although that’s rare. There was only one of these in Minneapolis all year.

Or a case may still be under investigation. For example, the death of Jamar Clark — the 24-year-old unarmed black man who was shot in an encounter with police last month — is included in the data, even though no one has been charged with a crime.

Click or tap on the dots on the map to get more information about each homicide.

Mapping every 2015 homicide in Minneapolis and St. Paul