If you call for your dog Lucy at a dog park in the Twin Cities, your canine might not be the only one to come running.

Lucy is the most common name for pooches registered in the Twin Cities, according to records maintained by the cities of Minneapolis and St. Paul. The name appears on more than 200 active dog registrations.

According to the registration data, which includes information on more than 21,000 dogs, Labrador retrievers are the most common breed in the Twin Cities, with more than 2,500 active registrations. The second most common were pit bulls, of which there were more than 1,000. Also popular: German shepherds, golden retrievers, Lab mixes and Chihuahuas.

It’s not surprising that Labs top the list, said Anne Lally-Rose, a shelter site manager for the Animal Humane Society.

Whether they live in the city or the country, “I think Labs are universally popular in Minnesota — people love Labs,” she said, speculating it could be the lake culture and the fact that labs are water dogs.

There's also an increased interest in pit bulls among animal adopters here, she said, noting attitudes may be changing about them being too aggressive to be family dogs. Big, furry dogs that can withstand cold temperatures, like German shepherds and golden retrievers, are perennial favorites. As for Chihuahuas, Minnesotans have embraced them too, she said: often, they come from shelters in California that have so many of the breed they can’t place them all in homes.

The uncommon names are a bit more fun, though. There are some cute ones, like Pickles the pug. There are homages to famous two-legged mammals, such as a Maltipoo named Beyoncé, a German shepherd named Bette Davis, a St. Bernard mix named Samuel L. Dogson and an Australian terrier mix named Danger Mouse. 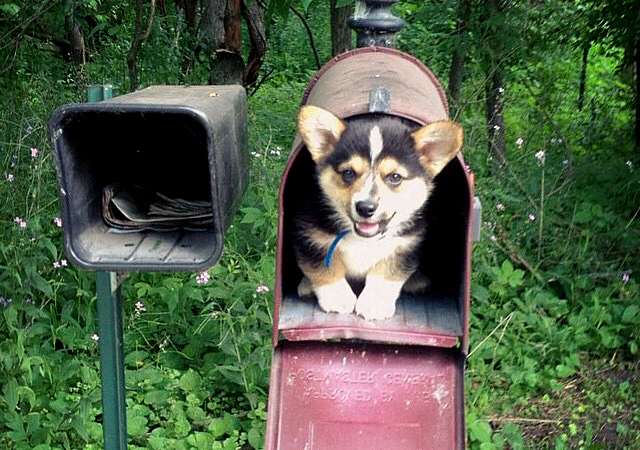 There are … interesting … names, too — a terrier mix named Brutus Tulip, Lab mixes named Chainsaw Elvis and Snorkel Face, and a Basset hound named Baby Shredder (we don’t know which word is supposed to be emphasized in that one). There’s one collie named Lassie, but, alas, no Jack Russell terriers named Wishbone.

Want to dig into the dog data yourself? You can search it using the table below.

Dog ages and in some cases breeds are reported by owners and may not be accurate. Some duplicate records and records lacking name data were eliminated from the data below, though duplicates may remain. Additionally, some deceased dogs may be included. This data was obtained in August.
dogs
matched these criteria.

Presumably, there are some dogs living in the Twin Cities that are not registered, though dogs over four months old in Minneapolis, and three months old in St. Paul, are required to be. If they’re found wandering around, licensed dogs get a free ride home, instead of a ride to the animal shelter. Neither city has an estimate of how many dogs are living within city limits unregistered. 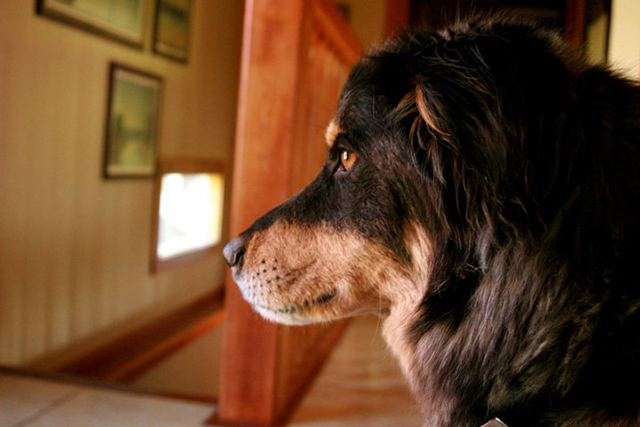 St. Paul provides lifetime pet licenses, but dog owners are not required to report pet deaths to the city, so some of the pups may no longer be living.

What are the Twin Cities’ most popular dog breeds? And what are the dogs’ names?