Walz won his second straight Minnesota delegation hotdish cook-off on Wednesday with his “Turkey Trot Tater Tot Hotdish,” a cheesy concoction of, as the name would suggest, turkey and tater tots. Sen. Amy Klobuchar, with a frozen dish, and Rep. John Kline tied for second. 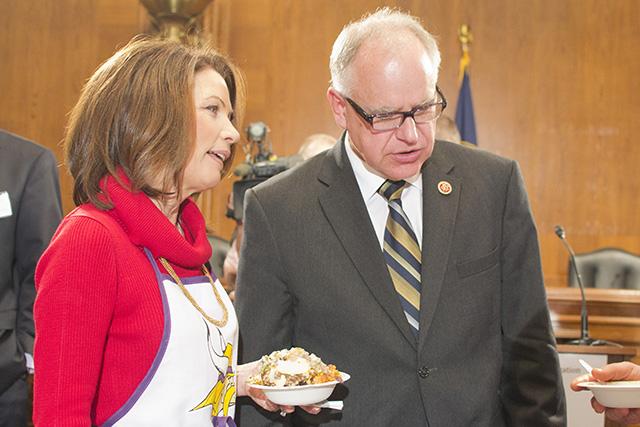 Wednesday’s contest was the fourth annual hotdish cook-off, organized by Sen. Al Franken’s office. For the first time, all ten members of the Minnesota delegation competed, including contest rookie Kline (who topped his dish with crushed cereal from Northfield-based MOM) and retiring hotdish veteran Michele Bachmann, who brought the “Polar Vortex-Mex Hotdish.”

The delegation’s recipes can be found here. 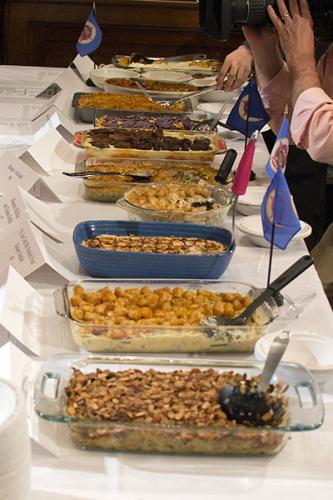