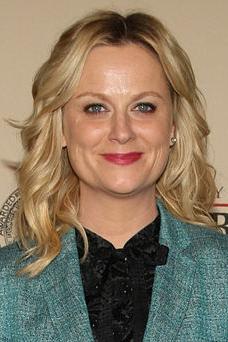 WASHINGTON — A former city councilwoman from a two-bit Indiana town who recently lost a recall election is hosting a fundraiser for U.S. Sen. Al Franken next Thursday. Sort of.

Franken’s campaign is raffling off tickets to a Los Angeles fundraiser hosted by actress Amy Poehler, a fellow “Saturday Night Live” alum who stars as Leslie Knope on the NBC show “Parks and Recreation.”

As it’s done for events with talk show host Conan O’Brien, Sen. Elizabeth Warren and, most recently, “Mad Men” star Jon Hamm, the Franken campaign is asking donors to pitch in $5 for a chance to attend the event. A similar event with singer Paul Simon was cancelled due to the government shutdown.

Franken raised $2.7 million in the first three months of 2014, more than 97 percent of which came from donors giving less than $100. Franken’s cash-on-hand total is nearly $6 million. His closest Republican opponent, businessman Mike McFadden, has $1.8 million in the bank.