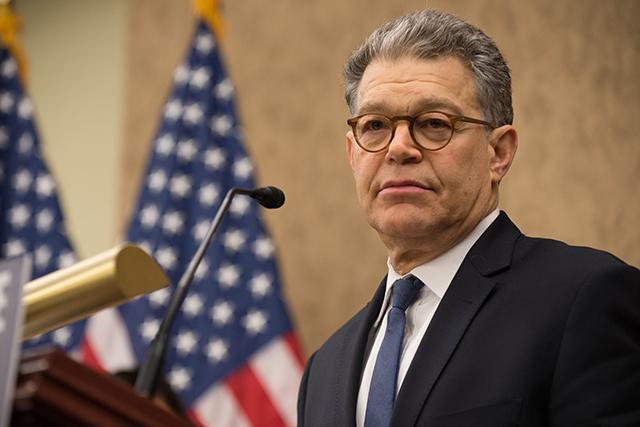 WASHINGTON — On a 3-2 vote Thursday, the Federal Communications Commission formally kicked off the process of rewriting its net neutrality rules.

The step was procedural and not unexpected after FCC Chairman Tom Wheeler announced his proposed rule changes last month, but it was still met with bitterness and dire warnings from net neutrality activists and lawmakers, including Minnesota Sen. Al Franken.

To recap: Wheeler’s proposed rules would undo FCC regulations against an Internet “fast lane” and allow Internet service providers to charge companies for quicker delivery of their content. Net neutrality proponents say the new rules would destroy the fundamental principle behind that philosophy — that the government and Internet service providers should treat all online content equally — by allowing providers to discriminate against content from those who can’t or won’t pay for faster access.

The FCC’s vote, which opens up a four-month public comment period ahead of a potential final vote this fall, “could spell the beginning of the end of the Internet as we know it, plain and simple,” Franken said.

“Because of net neutrality, the Internet has been a tremendous platform for innovation and connectivity,” Franken said in a statement. “But the FCC has taken a woefully misguided step toward handing the Internet over to big corporations who can pay boatloads of money for preferential treatment. Anyone who values a free and open Internet should be deeply troubled by the FCC’s vote, and I plan to do everything I can to convince them that they need to change course.”

This whole controversy came about because of a federal court ruling in January that said the federal government doesn’t have the power to regulate the Internet the same way it does public utilities. Some Democrats — including Rep. Keith Ellison’s Progressive Caucus — have argued the FCC could reclassify broadband internet as a telecommunications service, a move that would mitigate the decision. The proposal approved Thursday solicits comments on whether that should happen.

Internet providers, obviously, oppose this plan, and, as Vox explains, it would cause a host of headaches for regulators, both legal and political. Top House Republicans sent a letter to the FCC this week to “warn that implementation of such a plan will needlessly inhibit the creation of American private sector jobs, limit economic freedom and innovation, and threaten to derail one of our economy’s most vibrant sectors.”

Thursday’s vote doesn’t guarantee the FCC will sign off on the rules this fall — in fact, Wheeler’s two closest ideological allies had hinted they would oppose his plan unless he rewrote parts of it, which he did earlier this week — but it was an opportunity for progressive, consumer and technology groups to reinforce their opposition to the proposal.

The Consumer Union said the rules “could eventually mean an end to the free and open Internet as we’ve known it.” Tech group Public Knowledge called them “well short of real net neutrality rules. The Progressive Change Campaign Committee — for whom Franken cut a widely-circulated video about net neutrality last week — consider the rules a “major assault on Internet freedom.”

Franken penned a Huffington Post op-ed on Wednesday, restating what he’s been saying all along: the new rules “could end with an Internet of haves and have-nots, with big corporations deciding who falls into which camp, all based on the amount of money they pay.”