Some congressional races are competitive: national groups spend millions of dollars to win them, famous surrogates parade through to plug candidates and television ads choke the airwaves.

And some are decidedly not.

Hundreds of men and women around America have become politicians this year, challenging members of Congress in districts so safe the incumbent is virtually assured re-election from the start. These are the long shots, the underdogs. But they’re giving it their best shots.

Twin Cities Democrats Betty McCollum and Keith Ellison hold the safest seats in Minnesota; Rep. Erik Paulsen’s bank account and electoral history make him an imposing incumbent in the 3rd District; and in the open 6th, Tom Emmer is expected to win the state’s most Republican district by a margin bigger than outgoing Rep. Michele Bachmann ever could. But Minnesota has at least two candidates in every U.S. House race, even its most politically lopsided.

“I can tell you that people say, ‘If you get 40 percent, that’s a victory,’ and I’m like, oh gosh,” Sharon Sund, a Democrat running against Paulsen, said with a laugh. “And I’m like, that just doesn’t sound like a cheerful outcome for me.” 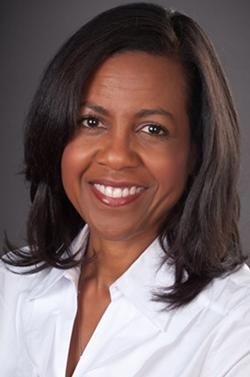 The underdogs know their odds are long, but they’re pragmatic about their mission: someone has to stand up to represent their values.

Sund says she’s running a campaign “about bringing balance to Washington and ensuring our future.” That means focusing on energy policy, Medicare and Social Security investment and education issues.

In the 4th and 5th Districts, lawyer Sharna Wahlgren and businessman Doug Daggett are both pushing economic messages. Wahlgren, running against McCollum, said her number one issue is the national debt, and simply wants politicians to agree that it’s an issue worth focusing on. Daggett said he’s concerned about diminishing economic opportunities for Americans, which he thinks government policies are exacerbating.

Both have long been interested in politics — Wahlgren worked in Sen. Rudy Boschwitz’s Washington office for a time — and said they were making a natural jump into politics.

“For a long time I believed that one day I would [run for office],” Daggett said. “My business career, that always kept me busy, it paid the bills, but that wasn’t my main passion. It was always love of country, and increasingly so, concern for my country.”

6th District Democratic candidate Joe Perske is already a politician, and a successful one on the local level. 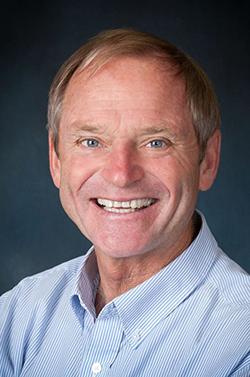 He’s been mayor of Sartell since 2011, and served five years on the city council before that. Now he’s running as a Democrat, in a Republican district, in what’s expected to be a Republican year, against a campaign, Emmer’s, with deep name recognition and deeper pockets.

But Perske’s looking to make a race of it. He considers himself a socially-moderate Democrat who’s frugal with his personal finances, running against congressional dysfunction.

“Running,” in this case, being the opportune phrase. Perske’s an elite distance runner, the winner of 20 marathons. He says he once won a 31-mile race he started 20 minutes late, so “I’ve been an underdog in a lot of the races I’ve won.”

Perske has only $10,000 in the bank, and he said he won’t be able to afford television time (he does have a radio ad running) and he hasn’t polled voters. Instead, he’s trying build name recognition the old fashioned way, by meeting voters around the district. He says he marched in 35 parades this year. He went to all the relevant district get-togethers (county fairs, FarmFest, the Game Fair, the State Fair). He’s putting up yard signs, calling voters, running newspaper editorials. He said he won his last mayoral race spending only $350 to his opponent’s $7,000.

“I would not be running in this race if I didn’t think I was going to win,” he said. “Every hour, I am doing something to move this.”

Running as an underdog

Like Perske, Wahlgren said she doesn’t have the money to poll her race. She said she’s relying on her personal history in the district — she went to St. Paul’s Harding High School — to make connections with voters, and to drive home her message about the national debt. 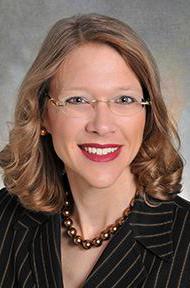 Running as an underdog is “freeing,” she said, because she can run her campaign the way she wants to, and deliver the message she thinks is important. Her efforts aren’t subject to the same scrutiny from her party as candidates in tighter races.

“All we know so far is what hasn’t worked,” she said. “So nobody expects me to keep doing what we’ve done before. I have really been given, and supported in, thinking outside the box and focusing on whatever it is I think will resonate with people. It’s been very freeing in that regard.”

Sund acknowledged she faces a huge fundraising deficit — Paulsen raised $3 million, the most of any Minnesota House incumbent, while Sund brought in just $72,000 — but she’s door knocking, soliciting petitions and doing literature drops to make her case against Paulsen. Third District voters are among the most educated in the state and she said if only they were to hear an opposing argument, they would vote against him.

Still, “I’m not going to tell you it doesn’t test my character, my optimism,” Sund said. But she said some Democrat needed to run against Paulsen — and she wanted to be the one to do it.

“I don’t care how big that mountain is, if I don’t do something, it’s going to stay a mountain,” she said. “But if I go and I work at it and I convince other people to join me, then we can knock that mountain down and we can create a plain where we can grow and harvest.”

Daggett said he wasn’t intimidated by the prospect of running as a Republican in the state’s most Democratic district. He said he’s made a point to visit areas of the district like North Minneapolis and the Somali-dominated neighborhood of Cedar-Riverside to talk about politics and economics.

The 5th District is unfriendly territory, politically, for Republicans — Daggett said there are 12 state Senators and 24 state House members in the district, and not one of them is a Republican. But, “I’ve never been one to preach to the choir. So my desire was that I’ve be out amongst the people, and hearing their stories and hearing about their lives.” 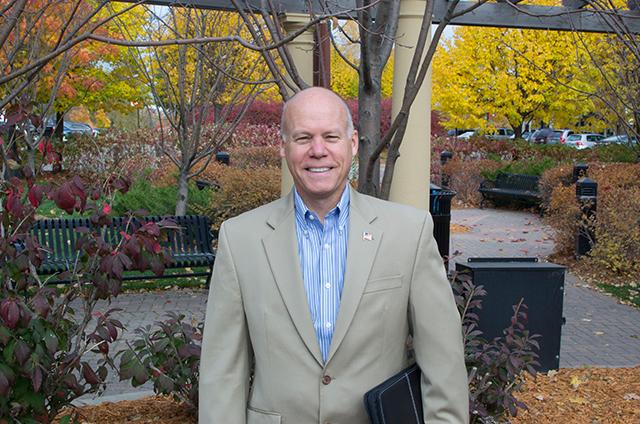 MinnPost photo by Devin Henry
Daggett said he wasn’t intimidated by the prospect of running as a Republican in the state’s most Democratic district.

Daggett said his friends asked him why he chose a run against Ellison as his first campaign. By law, he could have chosen to run in another district — unlike candidates for the state legislature, congressional candidates in Minnesota are not required to reside in the district they seek to represent.

“Because my wife and I live here. I don’t need to be a congressman. This where we live,” he said. “It’s not to win a political campaign. It’s to try to have a positive impact and bring a better life to people.”