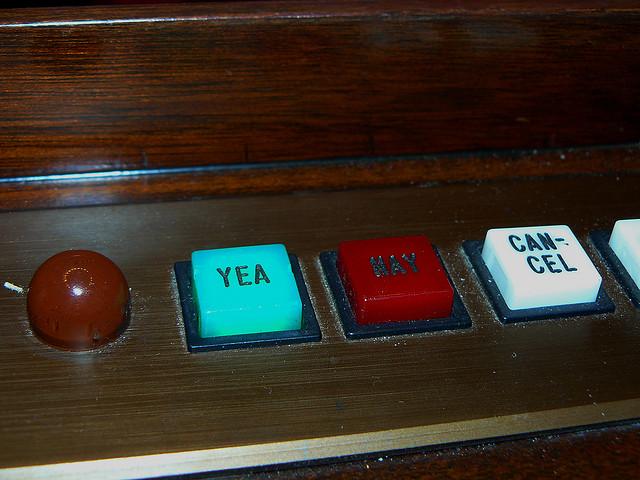 WASHINGTON — Today will see one of the more interesting spectacles on the congressional calendar: before the Senate votes on its budget outline, members will spend hours and hours on the floor voting on dozens of amendments to the bill, likely deep into the night.

The process is called the “vote-a-rama,” when any member can offer practically any amendment to the budget bill and force a vote on it from their colleagues. Budget resolutions aren’t binding, so the votes won’t count from a purely legislative perspective.

But they have a long political shelf life, as we saw in Minnesota last year.

Throughout his U.S. Senate campaign, Republican candidate Mike McFadden accused his opponent, Sen. Al Franken, of voting to “raise taxes over 40 times.” It was a charge he used in campaign ads and in debates and on the campaign trail, based on a number that ballooned during the last vote-a-rama.

In March 2013, during an overnight session, senators voted on dozens of amendments to that year’s budget resolution. Some were from Democrats pushing tax-related amendments that conformed with the party’s platform. Many were from Republicans, designed to force Democrats into taking tough political votes, especially against tax breaks.

McFadden’s campaign keyed in on nine of those votes, from one against an amendment that would “repeal tax increases on low- and middle-income individuals enacted under the 2010 health care overhaul” to another in favor of imposing a “fee on carbon pollution and [using] revenues collected to reduce the deficit.” WCCO ran the campaign’s whole list of tax increases last September. 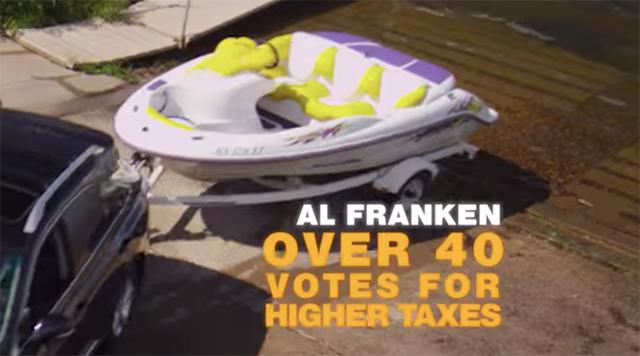 The McFadden campaign wanted to push the narrative that Franken was a big-taxing liberal, and nearly a quarter of the votes it used to make that point happened on just one evening in Franken’s first term: the vote-a-rama.

Neither Minnesota senator is up for re-election next year, but votes taken tonight are likely to loom large for those on the ballot in 2016. Some, like Republican Sen. Marco Rubio, will use this process to frame their agenda ahead of a presidential run. Many others will find themselves defending their votes during their re-election campaign. Politico has a preview of the type of amendments we might see this time around.

Having won his race last year, Franken will be there to cast a vote on every one.

The very serious politics of ‘vote-a-rama’