The HEROES Act; Biden’s silence on Twin Metals and Line 3; and a bit on vote by mail. 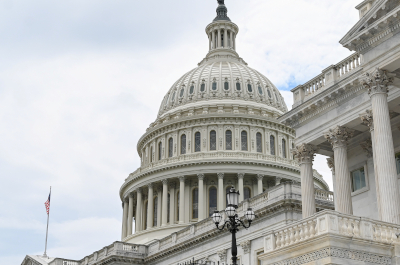 This week from Washington, MNGOP congressional district conventions pick their candidates; Jesse Ventura is not not not running for president; and Gov. Tim Walz is a popular guy. 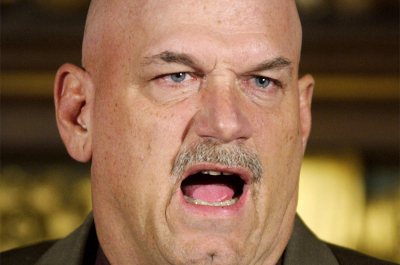 This week from Washington, the Vice President goes to Rochester; 29 senators endorse the $50 billion Smith/Warren childcare plan and unemployment benefits for gig-workers are up (kind of). 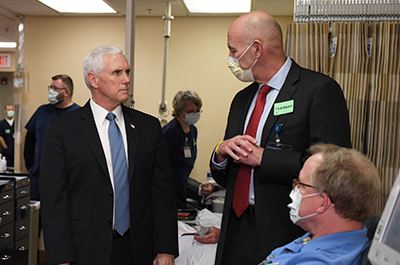 Congress is back in session; Jason Lewis takes to his RV; and Klobuchar is both in and out of VEEP considerations. 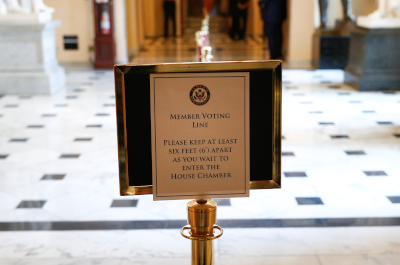 Taking another look at the CARES Act; who funded the pro-Klobuchar Super PAC; and Omar demands Federal oversight of Amazon after firing of two workers in Shakopee. 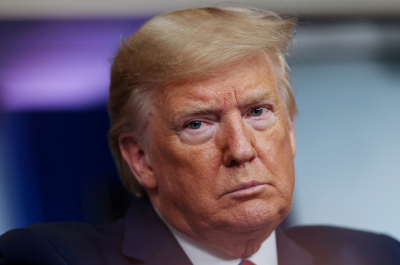 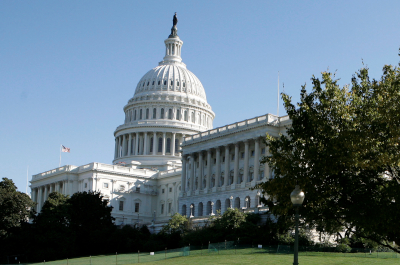 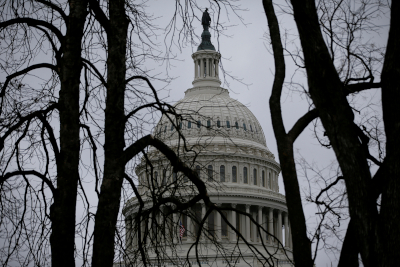 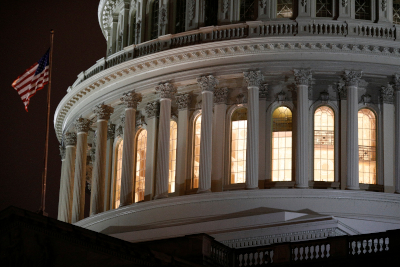 The COVID-19 pandemic in D.C.; Hagedorn on climate change; and more. 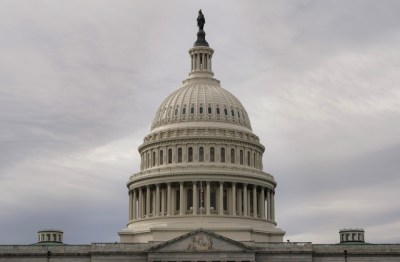 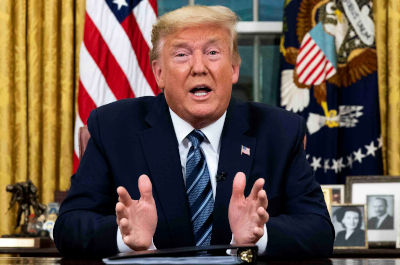 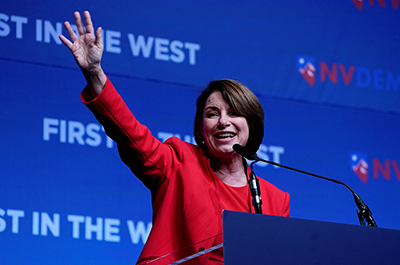 This week: the upcoming South Carolina primary; Minnesota still has caucuses (kind of); and Sen. Amy Klobuchar’s background as a prosecutor. 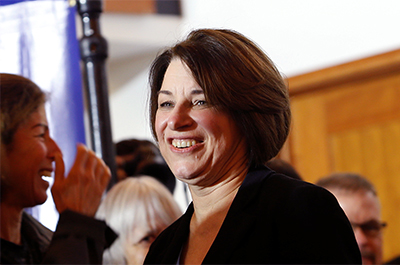 Looking forward to Nevada; McCollum and AIPAC; the Democratic debate; and more. 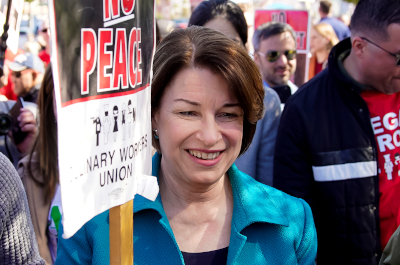 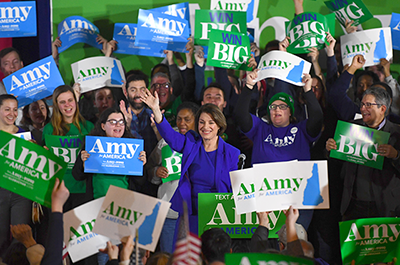 What happened in Iowa; impeachment update; the State of the Union; and more. 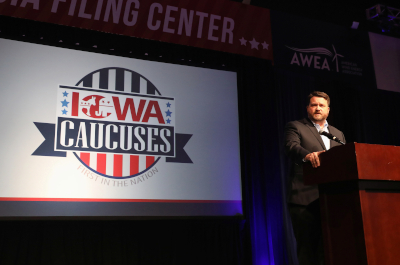 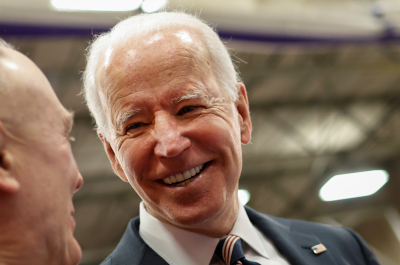 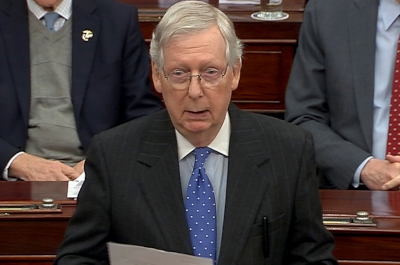 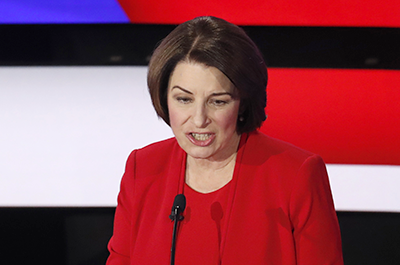 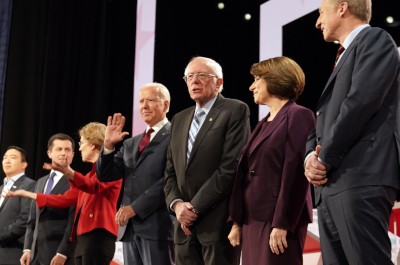 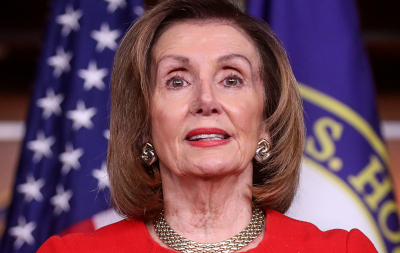