While covering important issues in our civic and cultural life, journalists typically focus on facts, controversies, issues and their impact. They rarely look through the lens of understanding leaders and leadership: who is leading the causes and creating change, how those leaders were motivated to tackle tough problems and create opportunities for their communities, and how they worked through the challenges that arose. In this series, MinnPost is profiling such leaders in order to provide new insights — and, we hope in some cases, inspiration — for our readers. Each profile is followed by comments from a panel of experienced leaders and scholars of leadership. Sharon Schmickle wrote the first 15 sets of articles in the series; Gregg Aamot is now  the lead journalist for Driving Change.
This project is made possible by a grant from the Bush Foundation.
News
Driving Change

The MPCA-led project taps into the public’s increasing awareness of sustainability as a driving force behind successful, modern cities.

“One of the things [Catherine Rasmussen] does really well is she moves from a top-down view of leadership to a world view of networked distribution.” 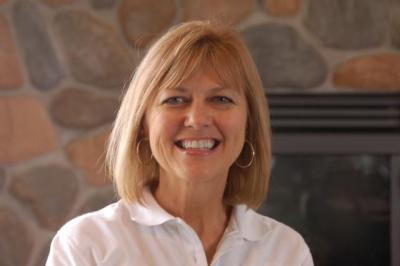 Art Rolnick’s arguments on behalf of preschoolers have stirred a potent movement in Minnesota and far beyond.

Art Rolnick put an economic lens on existing studies and then thrust the findings into the limelight.

One of Steve O’Neil’s colleagues described his leadership this way: “Steve transforms how people see the world, and he does it in a way that he brings people along on the journey.”

DULUTH — The goal is not just to provide emergency shelters, but to end homelessness by addressing its underlying causes. 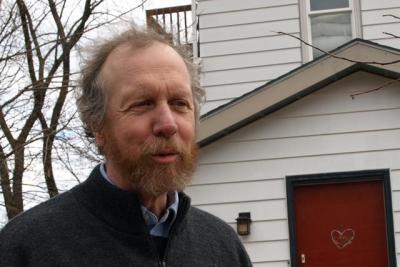 Paul Fleissner has led a collaboration on services for the mentally ill and the chemically dependent — and now they’re in new territory.

Augsburg College history professor Bill Green comments on aspects of leadership presented in “Pulling STEM out of compartments and into students’ everyday lives.”

Gillian Roehrig is literally going extra miles to prepare the next generation to thrive amid ever more sophisticated science and technology.

MinnPost has assembled a panel of leadership experts and scholars, who are rotating in commenting on each of the examples of leadership profiled in our series, “Driving Change: A Lens on Leadership.” Today Marcia Avner, of Avner Consulting and t

MinnPost has assembled a panel of leadership experts and scholars, who are rotating in commenting on each of what will be 24 examples of leadership profiled in our yearlong series, “Driving Change: A Lens on Leadership.” Today William Joynes of

“Mike is the kind of person who has tasked himself to being the web, to holding all of the others together and keeping them going,” says Mayor R.T.

“No one could say that he was ‘other,’ that he was from somewhere else or he was trying to invade Pine City with this pro-gay agenda,” said U of M graduate student Amelia Brunelle.

Through the Great Recession, debilitating staff cuts and other obstacles, Lyndel King drove to fulfillment her longstanding vision of an art museum that would be pushy about pulling in students.Related: ‘Driving Change’ panel: King inspire

Reaching sustainability in Minnesota, one city at a time