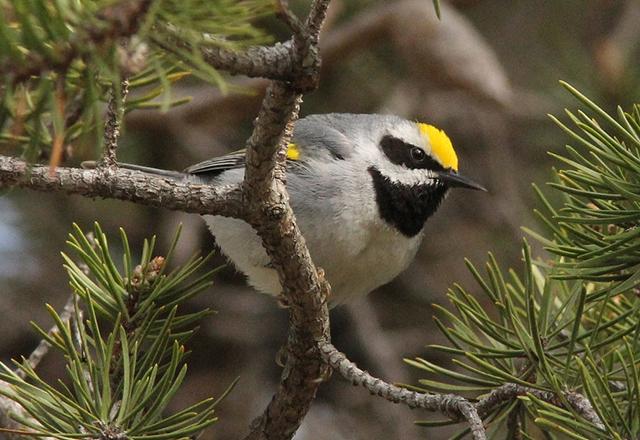 Creative Commons/Caleb Putnam
The golden-winged warbler, which has been “showing an extremely sharp decline” across the U.S. since the mid-1960s, is maintaining a stable population in Minnesota.

You don’t have to be a passionate birder to be aware of recently gloomy news about the health of bird populations across our continent and even worldwide.

Within the last several months we’ve had the Audubon Society’s groundbreaking “Birds and Climate Change” report, which overlaid climate models on its huge bird-count databases to conclude that half of North America’s species may see their normal range shift away from them by the end of this century.

Then there was “State of the Birds 2014,” fifth in an annual series by a broad consortium of U.S. government agencies and conservation organizations, and far more discouraging than the previous four in its assessment of how habitat loss, pollution and other environmental pressures are threatening birds.

A fine piece of investigative/analytical journalism at Environmental Health News, meanwhile, concluded that some 1,300 bird species around the world – about one-eighth of all bird species now alive on the earth – face a significant extinction risk today, with that risk still rising in most cases.

Oddly, I find in writing and reporting on these subjects that it can be easier to get a fix on a national, continental or even global picture than to know what’s going on with the birds in our own backyard.

So with great eagerness I went out to the Minnesota Zoo on Tuesday night to hear a recognized expert assess the status of our states’ species in a talk entitled, “Where Have All the Birds Gone?”

I’m relieved to report that the talk was less ominous than its title, and that the speaker, the University of Minnesota’s Gerald Niemi, had at least as much good news as bad to share.

Niemi, a biology professor who grew up in Duluth and now divides his teaching time between UMD and the Twin Cities, a has been studying Minnesota birds for more than 40 years. His work has included deep involvement with the Minnesota Breeding Bird Atlas and with special annual bird counts in the Chippewa and Superior National Forests of northern Minnesota.

The Chippewa/Superior counts, which began in 1995, rely on specially trained volunteers who can identify birds by song as well as by sight.

These folks have made more than 300,000 observations and logged more than 200 species, with enough data on 53 of these to establish reliable population trends. The scoreboard:

Overall, then, 85 percent of the species in this sample are either holding their own or increasing, and in Niemi’s view the main reason for this is a steep decline in commercial logging in these two forests, with conservation-minded management practices playing a supporting role. 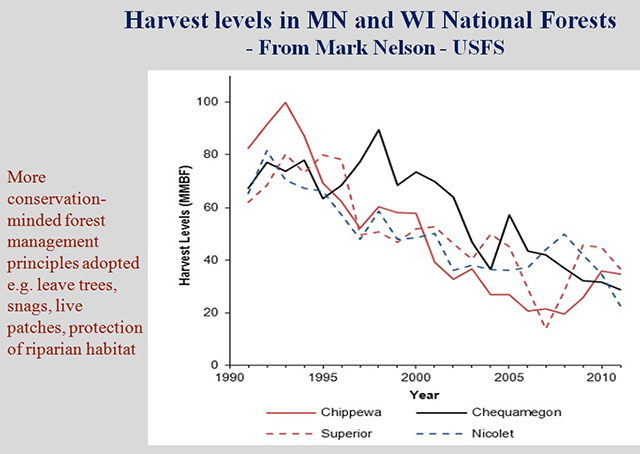 However, the eight bird species in decline include such marquee species as the common loon and scarlet tanager, as well as the mourning warbler, yellow-bellied flycatcher, chipping sparrow, song sparrow and Connecticut warbler.

Our ‘most important bird’

The golden-winged warbler, which has been “showing an extremely sharp decline” across the U.S. since the mid-1960s, is maintaining a stable population in Minnesota, Niemi said, and nearly half the world’s current population is believed to be here. These dynamics qualify it in his opinion as “the most important Minnesota bird species” of the moment in conservation terms.

Canada has already listed the golden-winged warbler as a threatened species, and the U.S. Fish and Wildlife is considering whether to do the same.

“I think the USDA just committed $10 million to buying habitat” for its protection in parts of its range, he said, “and we’re in the greatest place in the world to see that species.”

(I would have thought the wild turkey belonged in the first group, but in answer to an audience question, Niemi cited some research suggesting that Minnesota actually lay outside the bird’s genuine, natural range before “reintroduction” established it here.) 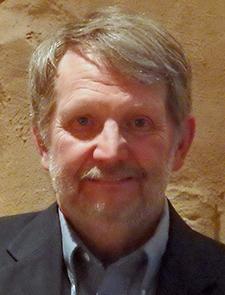 Not on the endangered list, but still in sharp decline, are species including the sharp-tailed grouse – a bird once so plentiful that Niemi’s father, as a boy in the 1930s, hunted them with a slingshot – as well as the American kestrel and Niemi’s current “No. 1 worry,” the Connecticut warbler.

A beautiful, yellow-breasted bird and a large one, as warblers go, this species has undergone a population decline of as much as 80 percent in the Chippewa and Superior National Forest surveys, Niemi said, and similar patterns are showing up elsewhere as well.

The bird really has nothing to do with Connecticut, he said, and could more accurately be called the “black spruce-tamarack warbler” for the forest type it prefers and requires, alas, in large patches that are getting harder to find. Worse, this habitat – which happens to be the same on  which moose depend – appears to be among the most vulnerable to contraction as the climate warms.

Finally,  this warbler seems to be a “super collider,” unusually prone to hitting communication towers, high-rise buildings and other tall structures.

Like many, I’ve long assumed that bird biodiversity in Minnesota is fairly modest compared to say, the Pacific coast or tropical jungles and rainforests.

But Niemi presented a “breeding-season bird diversity map” of the United States, classifying territory based on the average number of species detected by volunteers along their survey routes.

This map demonstrates that the greatest diversity rates aren’t in the tropics at all, at least during the breeding season, but across places like Minnesota, whose territory lies within the three top diversity tiers colored red, orange and blue. 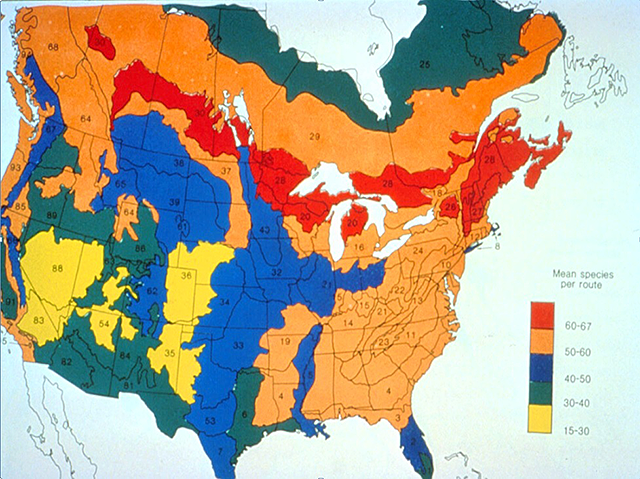 On Monday, March 9, MinnPost’s Earth Journal Circle will present its third annual event focusing on substantive discussion of critical issues in the environment. This year’s topic is “Pollinators in Peril: Helping Our Bees Back Onto Their Own Six Feet.” Tickets are available here.

More good news than bad for our birds, as expert surveys the Minnesota scene