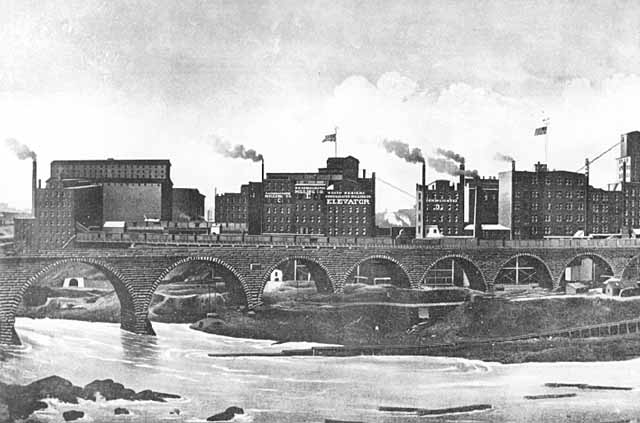 Minneapolis is growing at its fastest rate since 1950