The works of two MinnPost videographers, as well as 50 other film stories featuring members of Minnesota’s Greatest Generation – those men and women who grew up during the Great Depression and came of age during World War II – are now part of the permanent collections of the Minnesota Historical Society.

The 10-minute documentaries, including those by Terry Gydesen and Steve Date, will be available at metro area libraries and some historic sites around the state as well. Plus, nine libraries will host movie screenings in November.

Collecting, preserving and honoring the lives of that generation, was the idea behind the Moving Pictures film competition presented by Comcast in cooperation with the historical society. 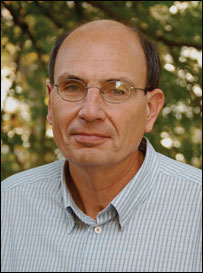 Five filmmakers from around the state won monetary awards from the competition. The award-winners will be featured, also, at the Greatest Generation Showcase to be broadcast at 8 p.m. Nov. 9 on TPT, public television.

Gydesen’s “Letter to My Mother” about Darlene Sotebeer Gydesen was only Gydesen’s second movie — the first being last year’s entry about her father, Lou Gydesen. Long known for her still photography, Gydesen opened her movie about her artist-mother with the older woman saying, “I don’t know what kind of movie you could do on me.” But the tale she spun won the affection of her viewers, netting Gydesen an Audience Choice award. Gydesen’s movie will be shown at 2 p.m. Nov. 9 at Chanhassen Library, 7711 Kerber Blvd. in Chanhassen. 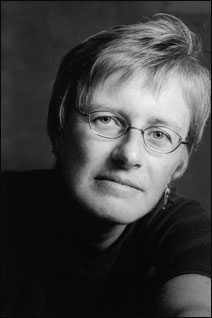 “It was a soft, quiet little story,” said Date, a novice filmmaker and fifth-grader teacherabout his movie, “Gratefulness: Madeline Titus,” the story of a woman who came of age during the Great Depression and taught piano at Macalester College in St. Paul and in her Minneapolis home for more than 60 years. Both Date and his daughter were among the legions who took lessons from her, most knowing little of her past. She died last summer at age 94.

Over the last week, a couple of thousand people have seen the film entries. This is the third year for the Moving Pictures Film Festival to capture moments in time, according to Randal Dietrich, project director for the Historical Society.

The award-winning movies will be available, also, to Comcast Digital Cable customers.