Just a few months into Superintendent Ed Graff’s tenure as the leader of Minneapolis Public Schools, another major change in leadership will take shape. He’ll be reporting to at least one new board member, and as many as four, after the upcoming school board election in November.

Board Member at Large Carla Bates has decided not to run for re-election; Board Member Kim Ellison is looking to fill Bates’ seat, leaving the District 2 seat up for grabs.

In addition to Ellison, two more incumbents — Tracine Asberry and Josh Reimnitz — will be vying alongside five other candidates to fill four open seats.

All of the candidates have kicked off their campaign efforts online, through websites and social media activity. And yard signs have already found their way into some neighborhoods. But the race rhetoric will likely become more heated once the first round of campaign finance reports are filed by the Aug. 2 deadline.

Given the unprecedented surge in school board campaign donations and spending in recent years — a figure that topped $500,000 during the 2014 race — these candidates may soon be afforded greater celebrity status than many who are running for state office.

Both the DFL Party and the Minneapolis Federation of Teachers are endorsing a candidate slate that would put a number of new faces on the board. In addition to Ellison, they are backing Kerry Jo Felder, Bob Walser and Ira Jourdain. While these endorsements have proven quite influential in recent years, both Asberry and Reimnitz have decided to stick it out without the endorsements.

For now, here’s a preview of the names that’ll be on the ballot this fall to fill one citywide seat and represent districts 2, 4 and 6: 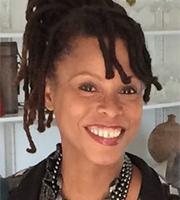 Kimberly Caprini grew up in North Minneapolis and has two daughters currently enrolled in district schools on the Northside. As a parent she became actively involved with a number of neighborhood schools, serving on several MPS district site councils and committees. She’s also a regular at MPS board meetings.

On her website, she writes, “The most urgent issue facing the district … is trust and the need for extra support given to students with the greatest needs.”

She places a lot of emphasis on the need for greater parent and community engagement, which she’d like to see achieved through meeting parents “where they’re at” and fostering new community partnerships. 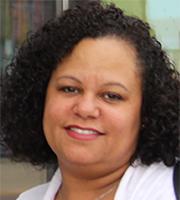 Kerry Jo Felder, a community and education organizer for the Minneapolis Regional Labor Federation,  is another routine Minneapolis board meeting attendee who’s ready to take a seat at the table. An MPS parent and alumna of the Summatech program at North High, she has advocated to keep schools from closure and to enhance rigorous course offerings through programs like Summatech and the International Baccalaureate program.

Having volunteered in a number of roles with Northside organizations, including serving as a founding member of Northside Schools Collective, she lists “full service community schools with wrap around services” as a top priority, alongside increasing staff diversity. 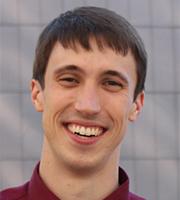 Josh Reimnitz, a Teach for America alum, is no stranger to successfully running without the backing of the DFL Party. He joined the board in 2013 and is running against Bob Walser to continue representing District 4.

On his website he writes, “I am running for re-election because I believe we must do more for our kids. We must focus on the most crucial issues and stay accountable to our students by ensuring they are prepared for life after graduation.” 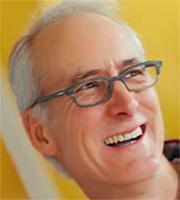 Bob Walser has played an active role in the education sector as a musician for more than three decades — locally, nationally and internationally. In conjunction with his work in the schools and teaching music teachers at the University of St. Thomas, Walser has served as a board member of the Cedar Cultural Center and the Tapestry Folkdance Center.

He highlights accountability, equity and autonomy as three of the pillars of his campaign platform, stating, “Students do best when teachers have the authority and resources to do what’s needed for each child.”

His wife, Julie Young, teaches fifth grade at Kenwood Elementary. They have twin boys who are attending Southwest High and the Perpich Center for Arts Education. 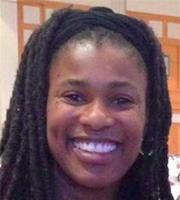 She currently leads St. Paul Youth Services. Prior, she worked as a teacher in the district for 10 years. During the recent superintendent search she advocated for increased community engagement and transparency.

A 20-year resident of the Kingfield neighborhood, Asberry has a preschooler in the High Five program at Windom, a sophomore at Washburn High and a freshman in college. 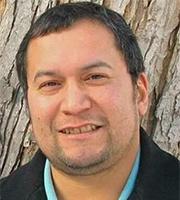 Ira Jourdain, a father of four children — two MPS graduates, along with two enrolled at Bancroft — is running against Asberry. He unsuccessfully ran for a citywide seat in 2014.

He is a vocal proponent of community schools that offer holistic services, including a sound education, time for recess, and access to social workers and other support staff.

His professional background is in human services, where he has experience assisting families in accessing affordable housing, transportation, substance abuse resources and other services. He’s also served on school site councils and volunteered as a parent in the schools. 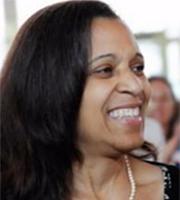 Kim Ellison is currently serving as the vice chair of the board. She was first appointed to the board in 2012 when Lydia Lee resigned. She then ran for and secured the District 2 seat; she is now running for a citywide seat as the only incumbent endorsed by the DFL.

She taught alternative high school students for 12 years, an experience that gave her insight into the needs of students who require additional supports. She also has four children of her own, all of which attended MPS schools and have since graduated.

Ellison says she supports both the district’s Grow Your Own program and its Community Partnership School program, which grants greater autonomy to schools looking to improve student outcomes. 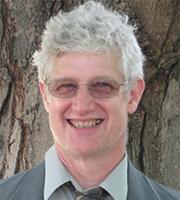 Doug Mann will be competing against Ellison as the sole candidate endorsed by the Green Party. He has unsuccessfully sought a seat in every election cycle since 1999.

Parent of a South High graduate, Mann has served as a volunteer in district schools and Edina Public Schools over the years, specializing in ESL and special education services.

He would like to see more attention paid to the following: teacher retention, mainstreaming special education students (with the appropriate services and supports in place), and resisting the privatization of the public school system.

8 candidates, 4 seats: A preview of the Minneapolis school board race