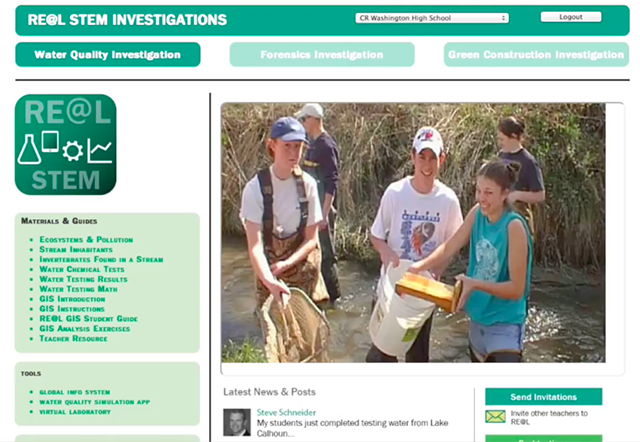 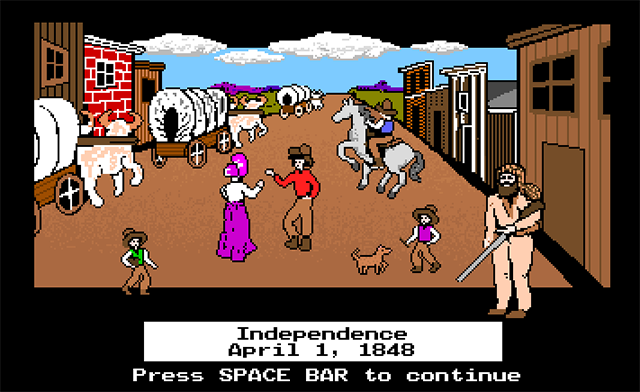 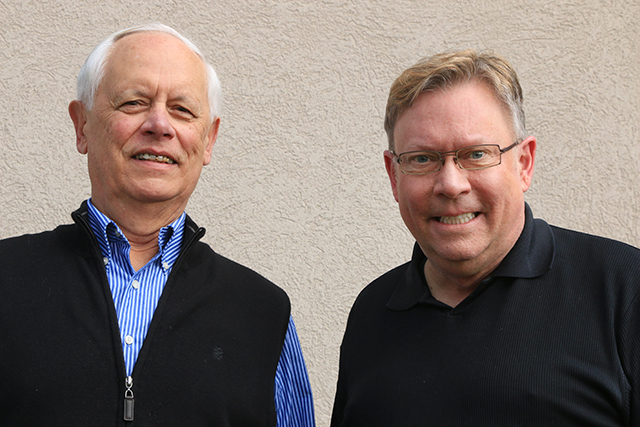 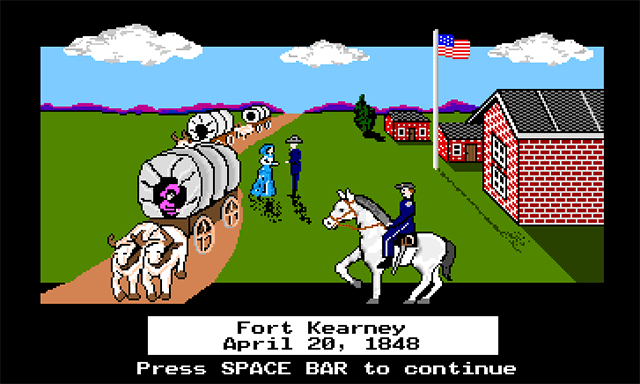 Almost 50 years ago, Oregon Trail revolutionized educational software. Can the game’s creators do it again?