News
Effective Democracy
This coverage is made possible by a grant from The Joyce Foundation.
May 19, 2014 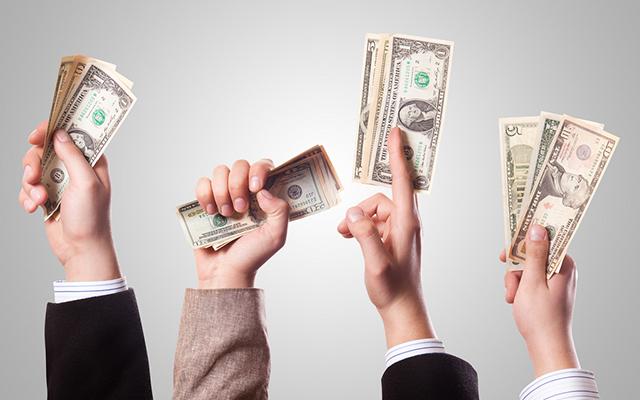 Creative Commons/401(K) 2012
The special-sources law limits the amount of money candidates can receive from PACs, lobbyists and “large contributors,” individuals who give more than more than half the base contribution limits for state races.

WASHINGTON — A Minnesota judge has temporarily blocked a Minnesota campaign contribution law in light of an April ruling from the U.S. Supreme Court.

United States District Judge Donovan Frank ruled a group of plaintiffs challenging Minnesota’s ban on large-dollar donations from so-called “special sources” has a “substantial likelihood of success on the merits of their claim,” and ruled Minnesota can’t enforce the law as the case works through the judicial system.

The special-sources law limits the amount of money candidates can receive from PACs, lobbyists and “large contributors,” individuals who give more than more than half the base contribution limits for state races (the base limits are $4,000 for a gubernatorial candidate and $1,000 for a House race this cycle). Under the law, gubernatorial candidates can only receive $730,200 from these sources, and state House candidates, $12,500. Once a candidate hits that cap, PAC and lobbyist money is banned and individuals are restricted to giving half the base contribution limit. 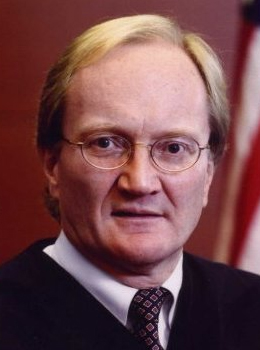 Two donors and two lawmakers had teamed up with the Institute for Justice to challenge the limits, citing the U.S. Supreme Court’s April ruling in the McCutcheon case that says campaign contribution limits could only be put in place to prevent “quid pro quo” corruption.

In blocking the law, Frank said Minnesota’s law doesn’t appear written to limit corruption at all.

“The legislative history and evidence relied on by Defendants (the Minnesota Campaign Finance and Public Disclosure Board) lends substantial support to the proposition that the special sources limit was enacted for the purpose of combating concerns separate from quid pro quo corruption — namely efforts to lessen the ‘disproportionate influence’ of large donors, to ‘level the playing field,’ and ‘reduce the role of big money in politics,'” Frank wrote.

The executive director of the Campaign Finance Board told the Star Tribune it’s “far too soon to determine” whether the board will appeal the case.