June is an exciting month for weather junkies, like myself, for several reasons. For one, meteorological summer began on June 1st, which marked the start to the warmest three months, on average, for the United States (June, July and August). Astronomical summer begins on June 21st. This is the traditional start to summer, which occurs when the sun’s rays pass directly over Tropic of Cancer at 23.5° latitude N. Another season that began June 1st was the Atlantic Hurricane Season. Tropical systems can occur anytime of the year, but generally develop in the months when ocean waters are their warmest in the northern hemisphere, especially during late August/September. Keep in mind that hurricanes need water temperatures that are around 81°/82° to develop or sustain their life cycle and in the case of Hurricane Katrina, the Gulf of Mexico water temperatures were in the upper 80’s when she formed. That’s like adding high octane fuel to an already, supercharged, juggernaut. 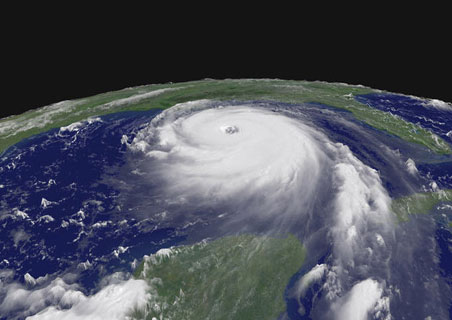 Want to know what’s happening in the tropics now? Check it out here: www.nhc.noaa.gov

Another exciting weather event that happens close to home (when it doesn’t disturb life or property) is the formation of tornadoes. Tornadoes are somewhat unique to our geographical location in the world. Severe weather season is generally in full swing at this point, but storms tend to develop farther north as hot air bubbles up from the south. This year, May and the early part of June have been pretty quiet — low tornado producers. So far this year, the preliminary tornado count is at 664, which is nearly 100 below the 3 year average. May was an exceptionally disappointing month with only 213 reports of tornadoes, especially after last years 461 reports during the month of May. The tornado research team VORTEX 2 is hoping for an increase in severe weather activity before they shut down their operations on June 13th. 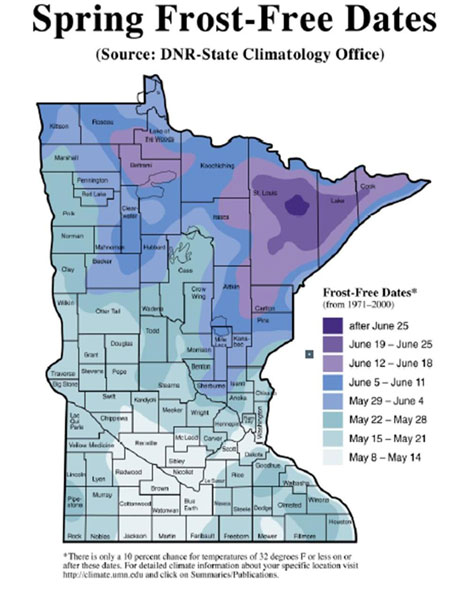 • 1 in 4 chance of a shower Friday as the next cool front arrives.

• Saturday: nicer, sunnier day of the weekend, shower (opportunity) increases on Sunday, best chance of a few hours of rain over the northern half of Minnesota Sunday afternoon.

• Turning even COOLER early next week, more like late April than early June by Monday. Keep the jackets handy.