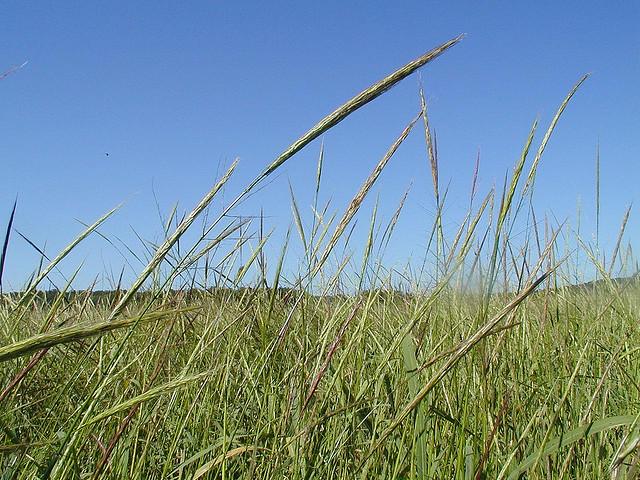 After an unexplained delay of nearly two weeks, the Minnesota Pollution Control Agency on Wednesday presented its preliminary analysis of a detailed three-year study of the effect of sulfate pollution on wild rice.

Minnesota’s current standard to protect the iconic grain is ten milligrams of sulfate per liter. But industry has attacked that standard as unscientific. Mines, wastewater treatment plants, and other industries dispose of sulfate in rivers, and native groups have long complained the stands they rely on have been declining.

The agency concluded that the range at which sulfide limits the plants’ ability to grow corresponds to a range of sulfate in the surface water of 4 to 16 milligrams per liter – neatly bracketing the current standard.

But the chemistry is complicated, and a lot of factors can affect the rate at which sulfate is converted to sulfide. Water with high iron content seems to produce less sulfide. The agency said this may suggest it needs to develop different standards for different bodies of water.

That’s what happened back in 1975, the only time the standard has been enforced. Minnesota Power’s Clay Boswell plant on the Mississippi River was allowed to discharge much more much sulfate than the state limit because the rice still managed to grow, likely because the sediment was less mucky, with fewer bacteria to make the conversion.

The MPCA said it will consider whether to recommend site-specific standards, and whether to develop a porewater sulfide standard “to replace, complement, or work in conjunction with a sulfate standard.”

The agency said it will do more analysis on the question of whether it helps to discharge sulfate in cold weather. The study suggests conversion to sulfide is slower in cold weather, but it’s unclear how much difference the colder temperature makes in the long run.

The MPCA will convene a panel of experts to review the study reports and its own preliminary analysis. The agency says the review will likely occur this year, with opportunities for public comment.

The MPCA’s full report can be read here.