Most of Minnesota’s seasons mean ample opportunity to spend time outside appreciating nature. In the spring, the birds are back. In summer, the garden's in full bloom. In the fall, pretty leaves. In the winter?

Try paying attention to snowflakes, says Kenneth Libbrecht, a professor of physics at the California Institute of Technology in Southern California, who was, ironically, the first person who came up when we Googled “snowflake expert.”

Libbrecht, who’s from North Dakota, didn’t become particularly interested in snowflakes until he moved away from the frozen plains.

“It’s easier to appreciate a snowflake when you don’t have a shovel in your hand,” he said.

But after realizing they’d be a good way to study crystal formation — something that typically interests physicists in the context of silicon in semiconductors — he started researching snowflakes. He’s since written books about ice-crystal formation and launched the website snowcrystals.com to share what he’s learned.

Libbrecht has become so well-known for his snowflake research that he got called in to consult on Disney’s “Frozen," making sure the movie’s magic snowflakes were accurate.

Snowflakes turn out to be pretty complex. Their shapes depend on temperature, humidity and conditions inside clouds, among other things.

The best conditions for snowflake viewing tend to be cold weather with low clouds. The cold helps the snowflakes hold their shape,and close cloud cover means a shorter travel distance. When clouds are high in the sky, you get what Libbrecht calls “travel-worn” snowflakes — they're beat up and rounded and tend to have lost their sparkle.

Still, it’s possible to go outside when conditions seem to be perfect and see nothing but little grains of ice.

“It just depends on what’s going on in the clouds,” Libbrecht said.

In order to better appreciate what’s likely to be another snowbound winter here in the north country, we asked Libbrecht to teach us how to identify some of the different types of snowflakes.

The barriers to becoming a snowflake watcher are extremely low, Libbrecht said. All you really need is a cheap magnifying glass.

“The main thing is persist. When I’m visiting family in North Dakota, I’ll always be looking at the snowflakes,” he said — even when he’s pumping gas, he’ll peek at the flakes on his windshield. “Snowflake watching is a lot like bird watching. It’s just for fun and it makes a walk in the woods a lot more pleasant.” 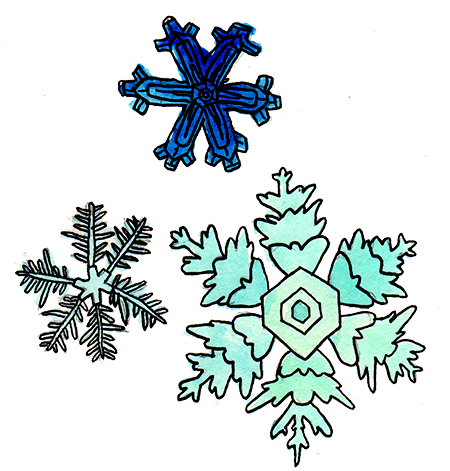 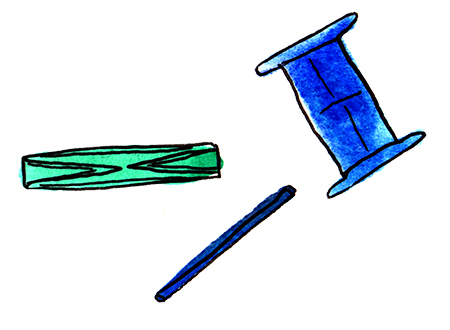 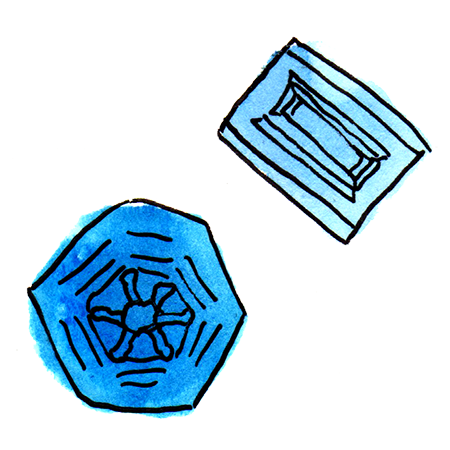 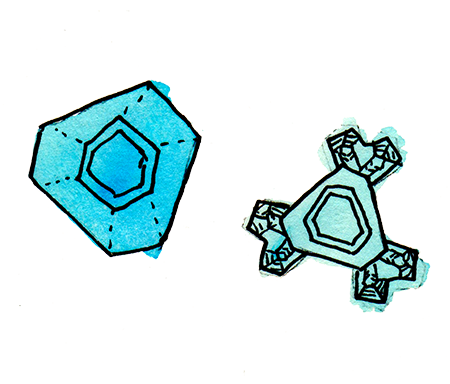 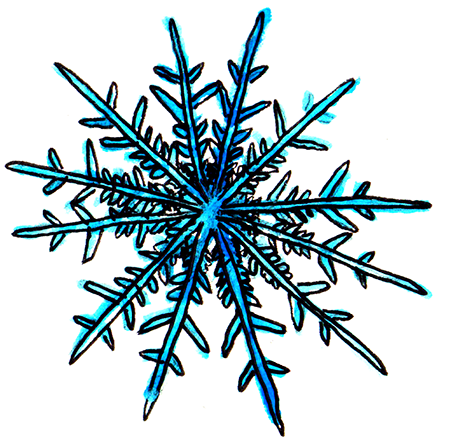 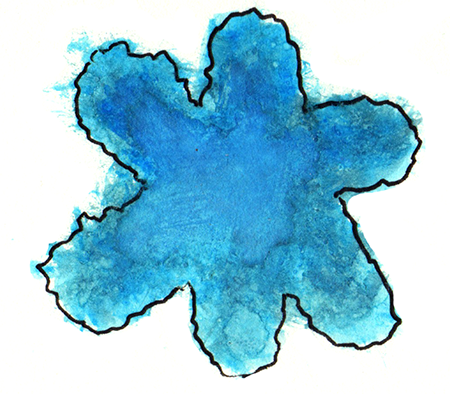 Libbrecht calls stellar dendrites the canonical snowflake. These often ornate beauties with tree-like points take on the form of a six-sided star because water molecules join up in a hexagonal lattice shape.

Despite what you may have heard in kindergarten, it’s not exactly true that no two snowflakes are alike. “Because the shape of the crystals reflects the path it followed, no two crystals will follow exactly the same path,” Libbrecht said — but they can be pretty similar.

How are they so symmetrical? While snowflakes tend to follow different paths, the six branches of a single snowflake follow the same path.

You’ll find stellar dendrites almost exclusively when the temperature is around 5 degrees to 10 degrees Fahrenheit.

Cylindrical snowflakes are like star-shaped ones, except instead of growing out from the edges of the hexagon, the growth happens on its faces. They end up long and skinny, like hexagonal wooden pencils.

To the naked eye, these common flakes aren't much to look at, Libbrecht said. When they fall on your sleeve, they look like tiny white hairs. When they're particularly long and skinny, they're sometimes called needles.

These tend to appear when it’s warmer, about 23 degrees Fahrenheit on the ground, Libbrecht said.

A bit less common is the capped column, which grows like a column before developing plates at the ends, giving the snowflake a barbell-esque look.

Diamond snow crystals are teensy — sometimes no bigger than the width of a human hair, Libbrecht said. They’re most often found on particularly cold days, and they sparkle in the sunlight.

Triangular snowflakes are a relatively common, but there wasn't a good explanation for why they form until recently. A 2009 paper Libbrecht authored surmised aerodynamics as the cause of tri-tipped flakes: If a snowflake tilts in transit to the ground, the sides pointing down may grow faster as they hit the wind, causing the flake to grow into a triangle.

Twelve-pointed stars are the result of snowflake collisions.

Some snowflakes get with a lot of water molecules on their way to the ground, called rime. A few droplets give the flakes a dappled appearance. A lot of droplets give them a white, fuzzy appearance, which makes them graupel (pictured).