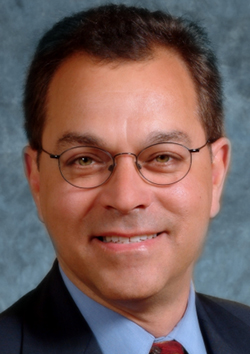 Rotenberg has been in the middle of some of the most important controversies that the U has faced during his long tenure, often acting as the public face of the institution, especially when the controversies had legal implications. A lot of those involved the Athletic Department, when it has been caught up in scandals or has hired and fired big-name coaches.

In addition, Rotenberg has been a guardian of the U’s special legal autonomy, which is established in the state Constitution and which complicates its relationship with the Legislature. Although the university often employs outside counsel, Rotenberg has also had hands-on involvement with its legal affairs and has personally argued cases at the Minnesota Supreme Court.

Rotenberg and his wife, Amy Rotenberg, have also been prominent in local Jewish affairs, actively and unapologetically speaking out on behalf of a pro-Israel viewpoint.

According to a recent Strib commentary by former Gov. Arne Carlson, Rotenberg was making $295,000 annually for his University work. Carlson used it as an example of what he considers “bloat” in spending at the U.