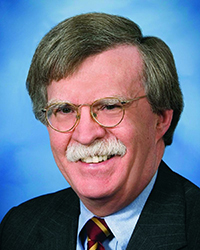 On the Repub side, John Bolton, the former Bush administration U.N. ambassador, Fox News foreign policy analyst and a solid neocon (although I read that he does not accept the label), is actually hiring for his political operation and fleshing out some domestic views for what the National Review says is serious preparation to throw his hat in the 2016 presidential ring. 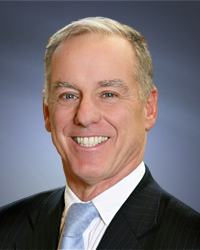 On the Dem side, Howard Dean—who has previously said that he would give another presidential run some thought—is in Iowa and will be in New Hampshire next month. Even if Hillary Clinton runs, someone will very likely challenge her from the left.  In ABC’s”The Note,” Rick Klein reports: “when Dean says — and yes, he’s said this — that he’d think about giving it another go if other Democratic candidates aren’t speaking to the progressive base, take him seriously.” Dean came from nowhere to become the frontrunner, running from the left against a bunch of more cautious Dems in 2004, although that bid didn’t end well.