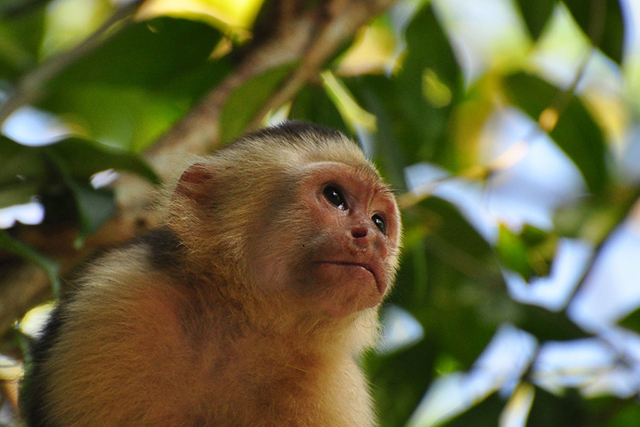 Writing last week for the Monkey Cage blog off a 2013 Pew poll, NYU political scientist Joshua Tucker notes that the percentage of Republicans who say they believe in the theory of evolution is going down and is below 50 percent.

Given the cultural/religious politics of recent decades, it’s not very surprising that evolution denial is more common among Repubs than Dems. It would be surprising if it wasn’t. But it’s a little more surprising that the Republican disbelief is actually growing and how far it has moved since the last time Pew asked the question.

In 2009, Pew found that, by 54-39, a solid majority Republicans said that humans evolved from other forms of life over the millennia (the other 39 percent said that humans have existed in their present form since the beginning of time). But in the 2013 poll on the same question, evolution disbelievers among Republicans had surged to 48 percent while evolution believers had dropped to 43, a 9-percentage-point swing.

It’s no surprise that a solid majority of Democrats (67-27 percent) subscribe to the theory of evolution. That breakdown has barely budged since 2009, when it was 64-30. A little more surprising is that self-described independents have lined up almost exactly with Dems on this question. We normally expect the independent number to be fall between the Dem and Repub numbers.

Thinking aloud about the change in the Repub number, Tucker writes:

Now there is more than one possible explanations for this final observation. It may be the case that the underlying belief in evolution among Republicans has not really changed sine 2009, but Republican’s willingness to admit to believing (or not believing) in evolution to an interviewer may have changed in the intervening period.