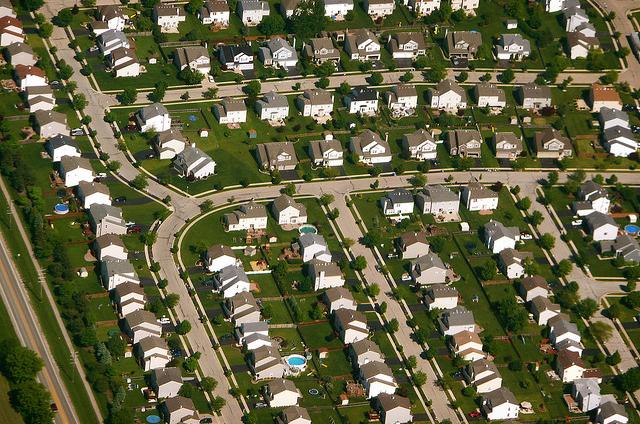 CC/Flickr/Scorpions and Centaurs
U.S. median (after tax) income is no longer the highest of the large, rich industrialized nations of the world.

There are a lot of ways to measure the prosperity of a nation. Over the past few years, as the United States made a stronger economic recovery than many of the world’s other wealthy nations, especially in Europe, you’ve no doubt read and heard that the benefits of the recovery have been unevenly distributed.

But we’ve reached a new tipping point in which the U.S. middle class is no longer the richest in the world.

The concentration of wealth in the United States in the richest 1 percent of households has reached levels not seen since the 1920s. By several measures, 100 percent of recent economic gains have been to the benefit of the already wealthy with poor and middle-class Americans — as a group — basically treading water. That’s the old news.

But apparently it was still the case, until recently, that the U.S. median income was the highest in the world. If the average American family is still richer than the average family anywhere else, is it pure class envy to worry about how rich the super-rich are getting? Maybe that’s a stupid question (or maybe not) but I raise it to set up a new finding, published Wednesday in The New York Times as part of its analysis of a cache of data comparing wealth and wealth distribution in richest countries of the world.

The big finding of the piece is that the U.S. median (after tax) income is no longer the highest of the large, rich industrialized nations of the world. Canada pulled even with with the United States in 2010 and the Times feels comfortable enough with the trend to announce that median incomes in Canada “now appear to be higher than in the United States.”

By the way, not to obsess overmuch on median incomes, the Times’ summary table indicates that in several countries — including Canada, the Netherlands, Norway, Austria and Denmark — typical households below the median are better off than comparable households in the United States. That finding is summarized in this table.