This year, MinnPost is partnering with the Bush Foundation, InCommons and the State Fair for a day of newsmaker interviews, entertainment and the Minnesota Community Pride Showcase. Below is the full schedule.

• A panel discussion on “The Future of the News”

The “MinnPost Asks” sessions are sponsored by Dorsey &  Whitney and Padilla Speer Beardsley. More details below. 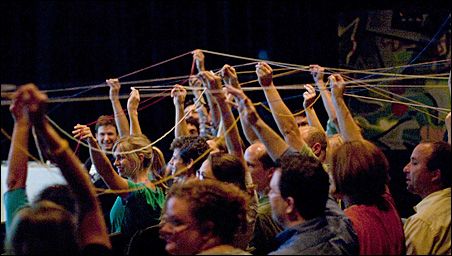 Entertainment by J.D. Steele and the MacPhail Community Youth Choir.

“MinnPost Asks” newsmaker panel on “The Future of the News,” moderated by MinnPost CEO/Editor Joel Kramer. Panelists will be MinnPost’s David Brauer and Nora Paul, director of the Institute for New Media Studies at the University of Minnesota’s School of Journalism and Mass Communications. 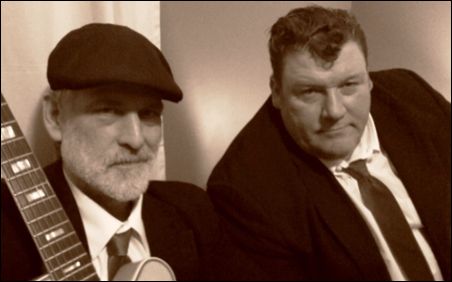 MinnPost at the Fair

Live streaming of our Sept. 3 State Fair events will be provided by The UpTake.