After three years of steady increases, applications for permits to carry a handgun in Minnesota were down in 2014, according to a report from the Bureau of Criminal Apprehension. The Pioneer Press’ Marino Eccher looks at some numbers: “Sheriff’s offices statewide reported about 41,500 permits issued or renewed last year out of about 43,300 applications. That’s the second-highest figure of the past five years, but down sharply from a peak of about 60,500 in 2013.”

MPR is celebrating the 40th anniversary of the arrival of the first Hmong people to Minnesota with a fun list of “10 things about Hmong culture, food and language you probably didn’t know.” Do NOT scroll to #9 if you haven’t eaten lunch yet.

Minnesota’s newest stadium opens in May. The Pioneer Press’ Frederick Melo went on a tour of CHS Field, the new home of the St. Paul Saints. Located in Lowertown by the farmers market, “Saints organizers are promoting CHS Field as one of the most affordable, handicapped-accessible and environmentally sustainable professional sports arenas in the country.”

Winter’s last hurrah? WCCO’s Matt Brickman sees 2-5 inches of snow coming to the Twin Cities, and notes that, in the metro at least, “… a 4-inch snowfall would be our biggest total of the winter. …”

A consultant to the Minnesota GOP would like to be paid. [Star Tribune]

A pair of MnSCU college presidents — at South Central College and Southeast Technical — have been accused of plagiarism in their dissertations.  [Star Tribune]

The Apostle Islands ice caves drew 11,000 visitors in their first (and maybe last) weekend open, in spite of a new $5 fee. [MPR]

Note: not about Superior. “Duluth Residents Recall Life Next to a Waste Dump” [City Pages]

The Timberwolves were giving out free tickets … for three minutes. [KSTP] 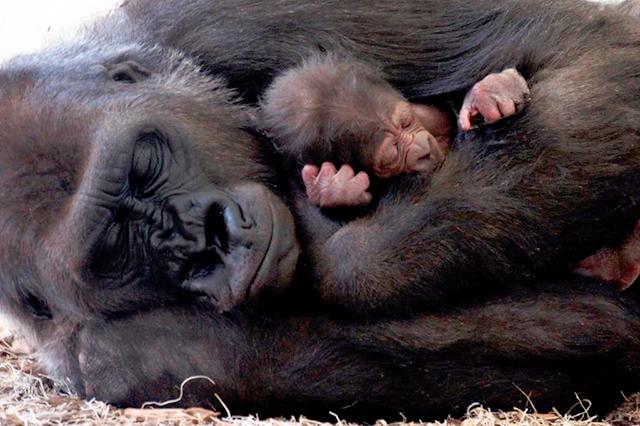