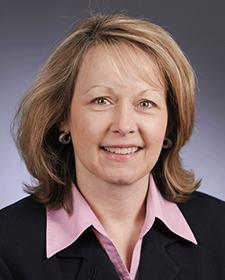 Ricardo Lopez at Star Tribune reports that the GOP-controlled Minnesota House passed a vote 70-63 on considering performance, not just seniority, when laying off teachers: “A top priority for Republicans, the legislation would end seniority as the primary factor in determining teacher layoffs, a process commonly referred to as “last in, first out.” While the legislation passed the House, its prospects in the DFL-led Senate are murky where two bills, including one sponsored by a DFL senator, have yet to receive committee hearings.”

Good luck getting out of that contract. Frederick Melo at the Pioneer Press reports that the St. Paul City Council, while signing a new 10-year franchise agreement with Comcast, slapped them on the wrist for unpaid fees and noncompliance issues: “In two terse pages, the wide-ranging settlement notes that during franchise negotiations, ‘the city alleged certain noncompliance issues on a variety of obligations related to the institutional network, PEG (public access, education and government) programming, underpayment of franchise fees, and failure to meet customer service and reporting requirements.'”

David Shaffer at the Star Tribune reports that Xcel Energy is asking state regulators to change rules surrounding large community solar gardens before the first one is even built: “Many of the solar gardens, which need seven to eight acres each to install ground-mounted panels, are being proposed adjacent to each other, making them more like solar plantations … Xcel says such vast projects are utility-scale ventures that should be competitively bid, as the utility did recently for its first big solar investments in Minnesota.”