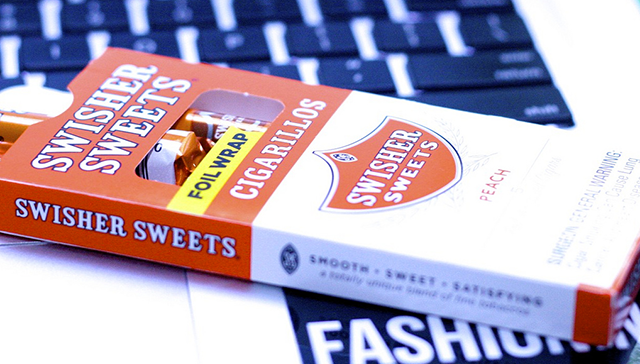 The Minneapolis City Council thinks of the children. “The City Council has unanimously voted to approve new restrictions on the sale of flavored tobacco products — a policy change designed to prevent young people from smoking,” reports the Southwest Journal’s Sarah McKenzie. “The amendment to the city’s tobacco ordinance authored by Council Members Cam Gordon (Ward 2) and Blong Yang (Ward 5) was in a response to a push from the city’s Youth Congress, a group of youth leaders who brought the issue to the Council’s attention. The products have flavors like chocolate and grape and are marketed like candy. … The flavored tobacco products covered by the proposed ordinance amendments include little cigar and cigarillo products, e-juice, shisha, smokeless tobacco and other non-cigarette tobacco products.”

Archbishop Hebda, esquire. In the Star Tribune, Jean Hopfensberger reports, “Archbishop Bernard Hebda, in his first week at the Archdiocese of St. Paul and Minneapolis, said Friday that his top priority during his temporary stay is to deal with issues of ‘the courts.’ Hebda, who has a law degree, said he is getting a crash course in the archdiocese’s legal issues — its bankruptcy and the wave of clergy abuse claims. That’s not to mention other challenges facing the Twin Cities Catholic church.”

Banning guns at football games? What is this, communist Russia? The Star Tribune’s David Chanen reports: “Minnesota is the first and only state in which the NFL’s 2013 ban has faced a legal challenge. The league lost round one when Hennepin County Judge Ivy Bernhardson ruled that a 2003 state law requires the NFL to let off-duty officers carry handguns into games. The NFL, however, doesn’t believe that the Legislature meant to require a private establishment to admit a peace officer or anyone else carrying a weapon.”

Has anybody thought of comparing Scott Walker’s record in Wisconsin to Mark Dayton’s in Minnesota? Here’s The Daily Beast’s entry in the genre: “Wisconsin and Minnesota share a common cultural heritage that until recently included a healthy Midwestern strain of progressive politics. Elected in 2010, Governor Scott Walker upended a hundred years of liberal populism, charting a conservative path for Wisconsin that made him a darling of the Republican Right, but left his state with a serious budget shortfall and disappointing job growth. … Meanwhile, across the border in neighboring Minnesota, Governor Mark Dayton has relentlessly pursued liberal policies, embodying the tax-and-spend Democrat that Republicans love to caricature. The result, surprising to many, is that the Minnesota economy is going gangbusters while Wisconsin’s job growth has fallen to 44th among the 50 states.”

Finland’s version of baseball sounds way better than ours. In the Wall Street Journal, Brian Costa explains: “It is called pesäpallo, an obscure version of baseball that is little known outside the Finnish countryside. And for anyone who has ever grumbled about the plodding pace of play in North America, it offers something previously unimaginable: baseball without wasted time. … ‘If you dropped acid and decided to go make baseball, this is what you would end up with,’ said Andy Johnson, a Minnesota Twins scout based in Norway.”

Extreme drum and bugling at TCF this weekend. [Star Tribune]

Remember when Target just sold things? It’s a brave new world: “The retailer will use the space in San Francisco as a lab to see how it might replicate some of the storytelling and customer education aspects in its 1,800 big-box store and on its website” [Star Tribune]