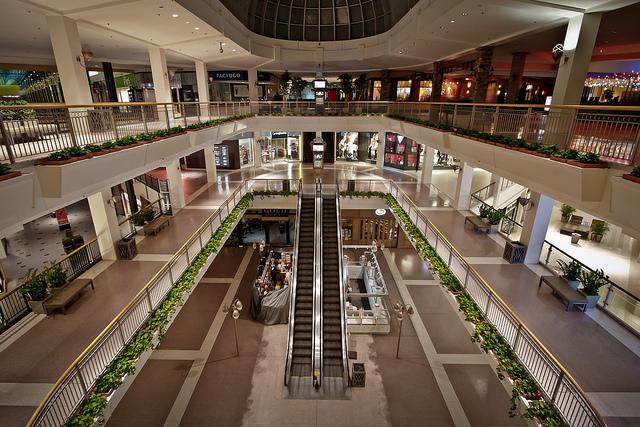 Taking their Eid celebrations elsewhere. “Some in the Twin Cities Somali community are boycotting the Mall of America for their end of Ramadan celebration this week because of charges against Black Lives Matter protesters in connection to a rally held on one of the busiest shopping days of last year,” reports WCCO. “For years, many in the Somali community have held Eid celebrations at the Mall of America, the press release said. This year, however, those participating in the boycott will celebrate Eid this coming Saturday at the Brian Coyle Center in south Minneapolis instead.”

Fallout from the McNamara/Kahn ethics complaint — which was dismissed by a biparisan panel last month — continues. Now lobbyist Maryann Campo is suing Rep. Denny McNamara for defamation, reports David Montgomery in the Pioneer Press. Campo “says McNamara repeatedly and falsely claimed she had threatened his son’s tree nursery business over a legislative funding dispute. … The lawsuit demands at least $50,000 in restitution. Campo said she had asked McNamara to stop repeating the claim before filing the lawsuit, but is now ‘inclined to go through with damages’ whatever McNamara’s response.”

St. Cloud’s Anab Dahir wants to be the first female president of Somalia. The St. Cloud Times’ Stephanie Dickrell reports, “Anab Dahir has lived in St. Cloud since 2008, but hopes the experience and education she’s gained in the U.S. will help repair her native country. Elections are next year, but she’s already spreading the word among friends, family and colleagues. … ‘My goal is, I want to be the woman who is challenging the man,’ she said. For 25 years, men have had a chance to rebuild the country, she says, but they haven’t succeeded. … ‘Now, it’s the turn of women,’ she said.”

Get reading. The AP reports (via WCCO): “State regulators have laid out an updated timeline for completing the environmental review on the proposed PolyMet copper-nickel mine in northeastern Minnesota that calls for a 30-day public comment period. … The timeline from the Department of Natural Resources gives state, federal and tribal agencies until early November to review and revise the 3,100-page preliminary final environmental impact statement, which they received last month.”

Sara Schmelzer Loss is an Oklahoma State University linguistics professor whose Ph.D. thesis was about the dialect of the Iron Range. [Minnesota Brown]

The “football” nerds over at Northern Pitch think the St. Paul bus barn site is the perfect place for a new MLS stadium.

Bob Collins with a salient question: “When is it too early to mow your lawn?” [MPR]