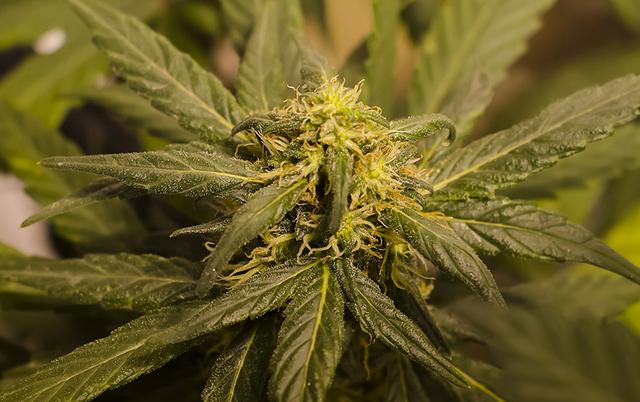 Think journalism can’t make a difference? Think again: it looks like Kyle Potter’s story for the AP on steep prices faced by medical marijuana patients is going to get some of them cheaper weed: “Amid criticism of high prices for medical marijuana, one of Minnesota’s manufacturers on Monday announced a discount for patients buying a month’s supply of medicine. … LeafLine Labs’ 15 percent discount could mean anywhere between $15 in savings on some of the company’s less expensive pills, and as much as a $150 discount on more expensive products, chief executive Manny Munson-Regala said. The shift comes after LeafLine’s competitor, Minnesota Medical Solutions, substantially increased its own prices earlier this summer.”

Best Thursday ever. Reporting for the Star Tribune, Jenna Ross writes, “For a single Thursday in Rochester, beer-lovers were able to grab a growler until 10 p.m. That’s a common transaction in many Minnesota cities these days — but not in Rochester, where off-sale beer and liquor sales have long ended at 8 p.m. on weekdays. … Earlier this month, the City Council amended an ordinance to allow growler sales until 10 p.m. — the latest cutoff allowed under state law — responding to requests from the city’s growing number of brewpubs and taprooms. … Assenting to liquor store owners’ concerns, the council left their closing time alone. But two days later, the city clerk pointed out that the compromise isn’t legal.”

Stewart Mills thinking of giving it another go, sans flowing locks. For the Brainerd Dispatch, Zach Kayser writes, “Former 2014 GOP candidate for the 8th Congressional District Stewart Mills announced Saturday he is forming an exploratory committee to weigh whether to run again. … The announcement came at a 8th District GOP event in Duluth. Mills lost a close race to incumbent Democrat Rep. Rick Nolan, who he will battle again if Mills ultimately decides to enter the 2016 race.”

This article about Target wanting to turn Minneapolis into a mini Silicon Valley has all the right buzzwords. Phil Wahba writes in Fortune, “Target is known as a major brick-and-mortar retailer. … But it also now wants to be known as a major e-commerce innovator, helping to create and use the latest state-of-the-art technology that will bring the shopping experience into line with what modern shoppers demand of retailers. … By year end, Techstars and Target will start accepting applications from tech startups working on a wide array retail solutions, ranging from such prosaic (but essential) things as supply chain and demand forecasting to sexier things like vastly improved in-store experiences that more fully blend the digital with the physical.”

Minnesota Vikings fans continue to be the worst. (Who’s Darren Sharper, you ask?) Scroll down to the comments to experience the certified genius carrying the #Purple Lives Matter sign. [Deadspin]

Speaking of the Vikings, WHAT HAVE THEY DONE WITH RAGNAR? [MPR]

We almost didn’t share this story because of its use of the regrettable phrase “leaf peeping,” but we can’t resist an article that lists Minneapolis/St. Paul as a top 5 destination for fall colors. [Huffington Post]

After reports of high medical-marijuana prices, supplier to offer discounts