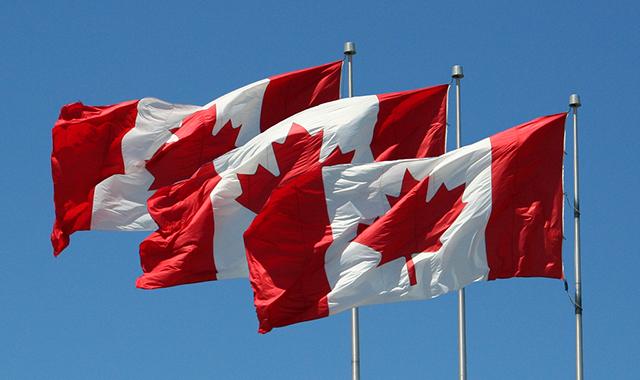 Looks like Scott Walker’s wall at the Canadian border is going to have to extend underwater, too. That’s because, as Paul Walsh reports for the Star Tribune, “A convicted sex offender and international drug dealer from Ontario was caught with an equally soaking wet fellow Canadian after they swam from their homeland across a river and entered the U.S. illegally at the far northeast corner of Minnesota, a strategy the felon had used previously without detection, according to federal prosecutors. … Walter D. Duncan, 53, was charged in U.S. District Court in Minneapolis with conspiracy to bring aliens into the United States illegally while on what can only be described as a highly unorthodox business trip in mid-August. John Craig Zdybal, 24, was Duncan’s alleged swimming partner and protector from bears and other hazards of the wilds, Richard A. Davids, 26, was assigned to be waiting in a car in Minnesota for the soggy swimmers.” Put that on a business card.

For MPR, Brandt Williams talks to the volunteers working to keep Minneapolis’ Greenway safe: “[Midtown] Greenway Coalition officials said a series of robberies of cyclists along the nearby Hiawatha LRT trail led to the formation of Trail Watch seven years ago. … Volunteers with Trail Watch do much more than look out for potential troublemakers. They are more likely to stop and pick up broken glass from the trail or help stranded cyclists than to call 911. Most nights on the trail are pretty uneventful.”

The corn is high… and deadly. For the AP (via the Star Tribune), Scott McFetridge writes about a leafy hazard stalking Iowa’s roads: “For drivers navigating the gravel roads that crisscross Midwestern farm country, the plants go by in a noiseless blur of green, yellow and brown. But the annual crop brings an often-ignored danger: Some roads are so sheltered by the towering corn that motorists can’t see each other until just before they collide, with potentially deadly results. … The peril is especially pervasive in Iowa, the nation’s top corn producer, where crops are grown on more than 90 percent of the land and at least five people have been killed so far this season in crashes blamed on corn.”

See, stadiums work. For the Pioneer Press, Frederick Melo reports, “ As CHS Field’s first season draws to a close, business owners say the new home of the St. Paul Saints in Lowertown provided a shot in the arm – just as ballpark boosters had hoped. … ‘There was great anticipation and excitement for the Saints, and they have delivered, man,’ said Jim Golden, owner of Golden’s Deli. ‘I’ve never worked harder. We’ve never been busier. … It’s a bright future for downtown St. Paul.’ ”

A decision on the Sandpiper Pipeline: EIS required. [Honor the Earth]

Scott Walker would really like you to pay attention to him. [AP]

The Como Zoo’s baby giraffe has a name: Frances. Frances the Giraffe.

Canadian charged for attempting to swim into U.S.