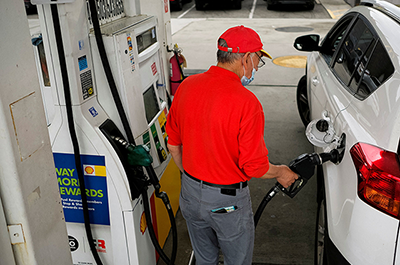 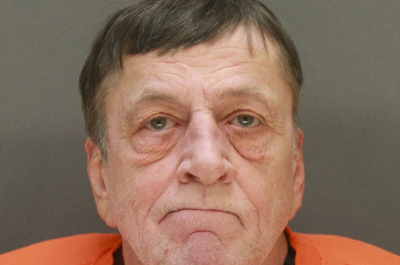 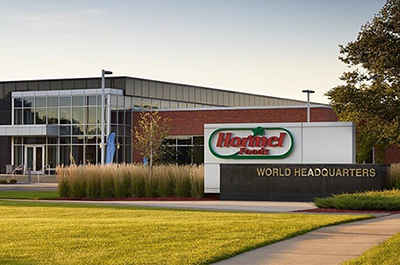 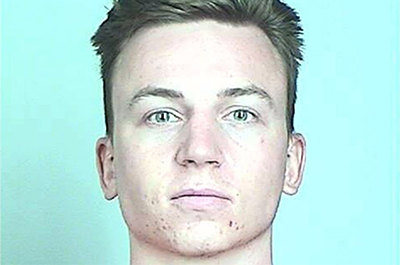 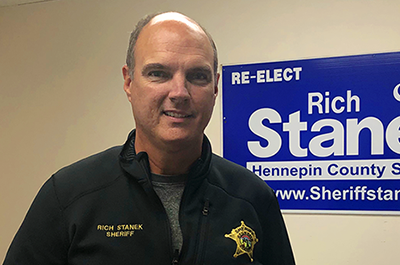 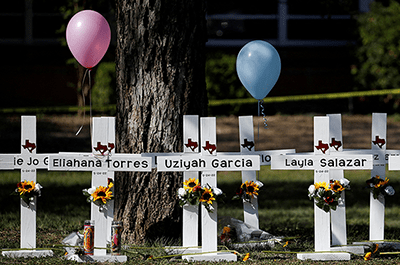 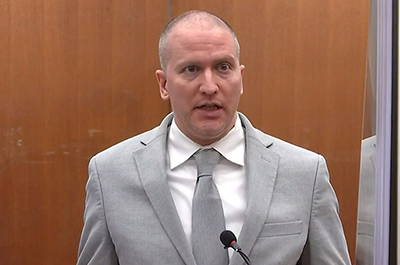 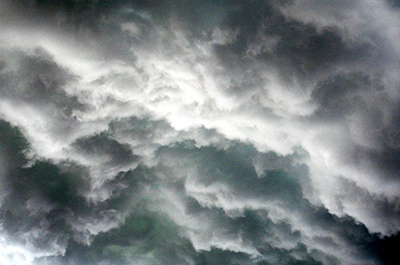 Plus: 17-year-old Richfield High School student who made a threat on social media turns himself in to police; MPR shuts down “APM Reports”; the DNR’s zebra mussel-smelling dog; and more. 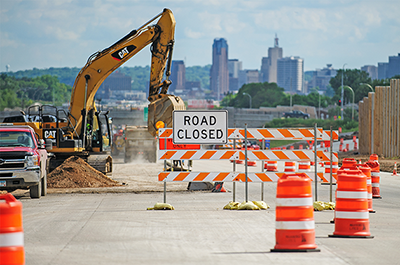 Plus: school districts adding more active shooter security; water keeps rising along Minnesota’s border with Canada; corner of 1st Avenue and 7th Street in Minneapolis to be renamed for Prince; and more. 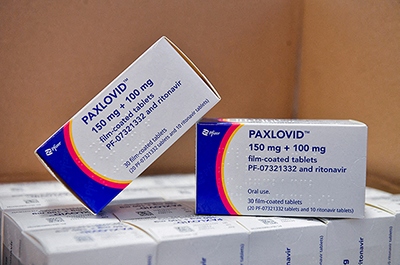 Plus: Instances of bigotry on the campus of the University of Northwestern; the Brooklyn Center Police Department has a new chief; Jessie Diggins to marry this weekend; and more. 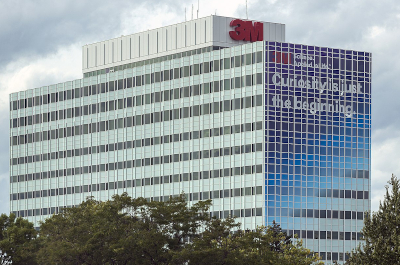 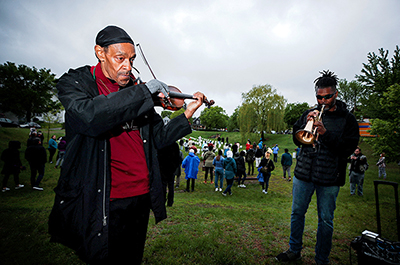 Plus: Director Spike Lee on George Floyd; the Ramsey County Board of Commissioners seeks a 1.5 percent salary increase; General Mills is selling the Helper and Suddenly Salad brands; and more. 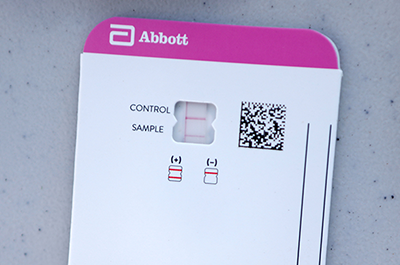 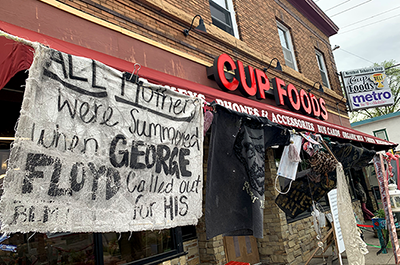 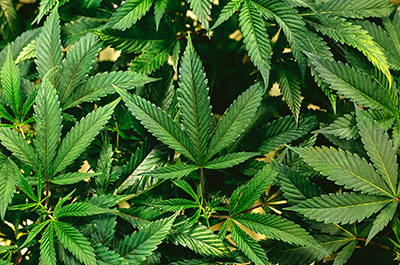 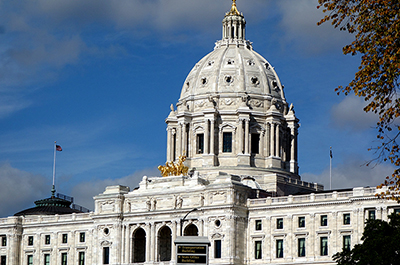 Plus: $20,000 worth of construction tools stolen from Dawah Mosque in St. Paul; examining the housing covenants of Rochester; Uptown Urban Outfitters to close; and more. 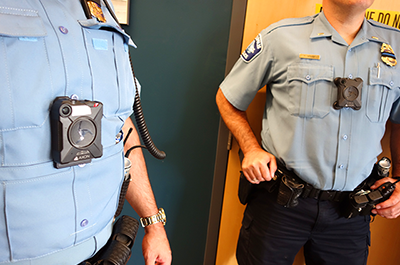 Plus: Italy wants its statue back from MIA; Minneapolis North High principal to resume duties after being placed on leave; two Minnesotans inducted into White Castle Hall of Fame; and more. 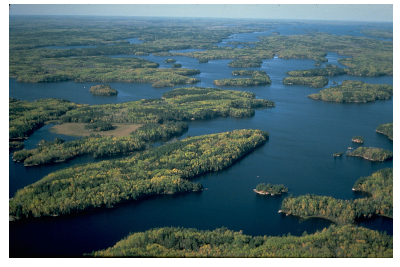 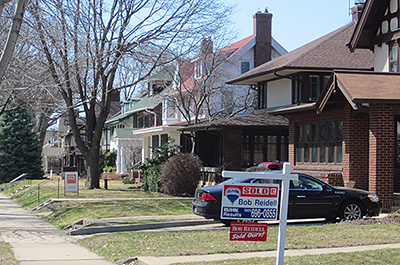 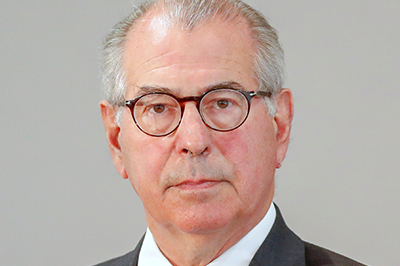