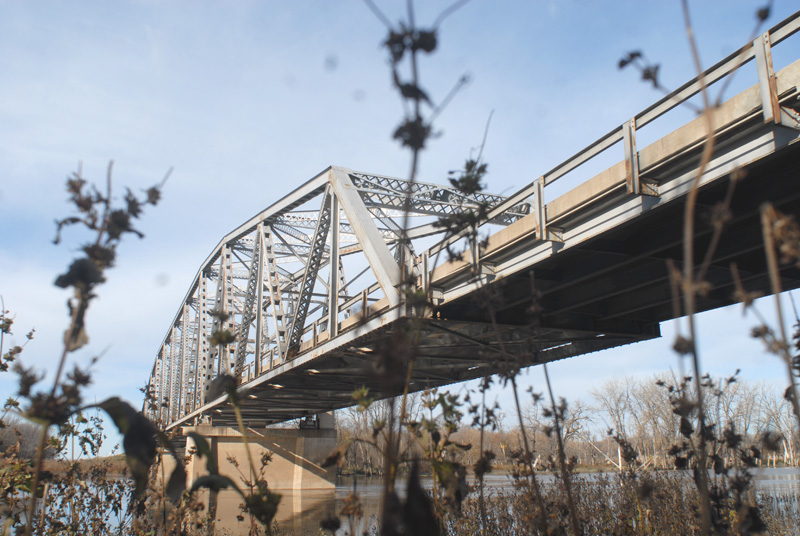 Issues: Cracks in the superstructure are an issue. They have been reinforced, but still necessitate replacement.

Construction starts in: 2009 — as early as this winter

Construction should finish in: 2011

Cost: $16 million to $20 million for Minnesota. North Dakota will pay the other half.

Detour: The new bridge will be built off-line from the existing structure, so traffic will run on the old structure during construction. There may be a temporary detour for less than a week.