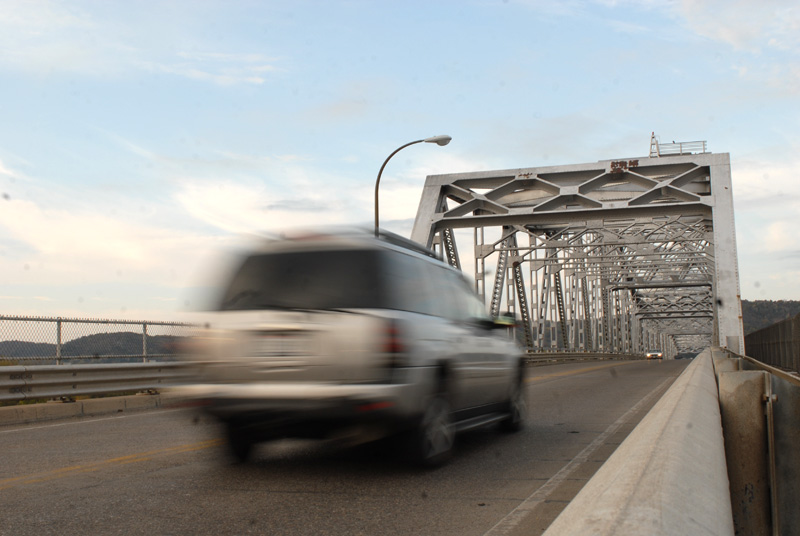 Issues: The bridge is reaching the end of its design life. The Winona bridge was one of 25 bridges with a design similar to I-35W bridge that underwent inspection. In June the bridge closed after inspectors discovered rust and corrosion in some of the gusset plates. The gusset plates have since been repaired and strengthened.

Construction should finish in: 2016

Cost: $175 million to $250 million for Minnesota. Wisconsin will pay the other half.

Detour: The new bridge will be built off-line from the current structure, so traffic will be maintained until construction is complete.

New bridge: The new bridge will have wider shoulders and pedestrian and bike facilities. It may have four lanes.