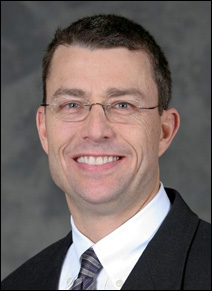 Statement about running for governor: In an interview, Opat said he is considering running for Governor.  He said his “decision will be made by Labor Day,” and recent media coverage indicates he has already begun testing the waters. — Mn Progressive Project, June 15, 2009

Current government position: Chairman of the Hennepin County Board of Commissioners

Key issues and priorities: From Wikipedia: “In his time on the County Board, Opat has led, among other things, governance changes at Hennepin County Medical Center, the revitalization of the Humboldt Greenway, reconstruction of Highway 100 in the northern suburbs, construction of the new Brookdale library, and numerous advancements in public infrastructure, most notably Target Field and expansion of the Twin Cities area transit network, including the Bottineau line along County Road 81 through the northern part of the county.”