Inside MinnPost is the place for MinnPost staff to talk about what’s going on in our enterprise. We aim to engage in a conversation with our readers, with current and prospective members, and others interested in our grand experiment in high-quality, not-for-profit local journalism.

We reached our Fall Member Drive goal with exactly 200 members! 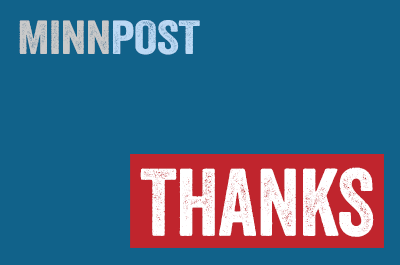 It’s the last day of our Fall Member Drive, and we’re 43 new/renewing members away from reaching our goal. 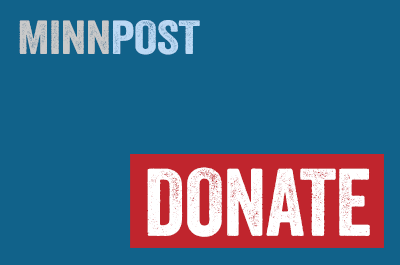 I have worked for other news outlets where chasing the daily story was expected. The MinnPost strategy is better — and a lot more fun. 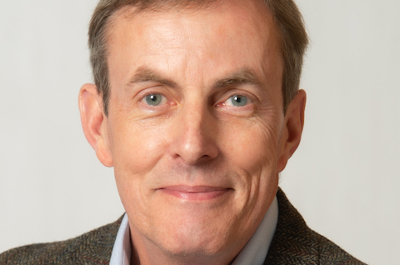 To produce our in-depth coverage of the 2020 election and its far-reaching consequences, we still need to hear from at least 81 new/renewing members by Sept. 24. 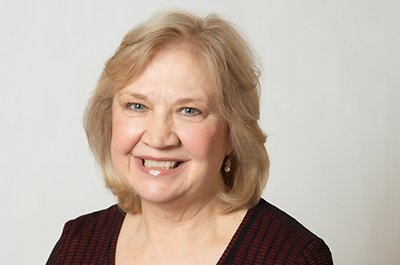 We need to hear from 200 new/renewing members to ensure our team has the resources it needs to bring you context and insight into the state’s races. 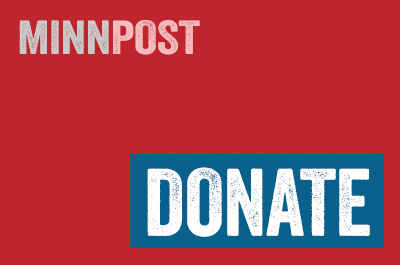 At MinnPost, we want to provide our readers with election reporting that’s useful, not sensational.

Join us for a virtual MinnPost Social event to hear more about the 2020 election. 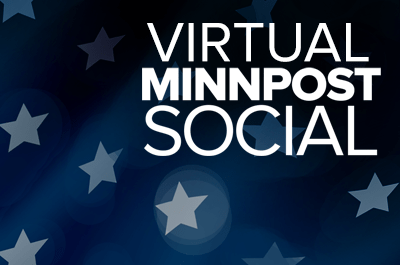 Pulitzer-winning writer Linda Greenhouse will share insights into the Supreme Court and the 2020 election at our Anniversary Celebration, which will be presented virtually on Oct. 14 at 7 p.m. CT. 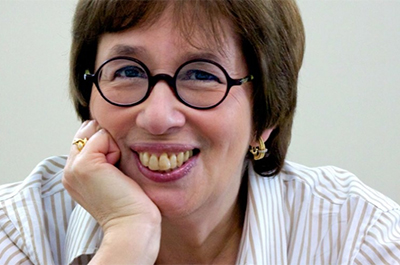 In 2007, Susan set out to make sense of the latest health research and trends — as she put it, “separating the hype from the evidence.” 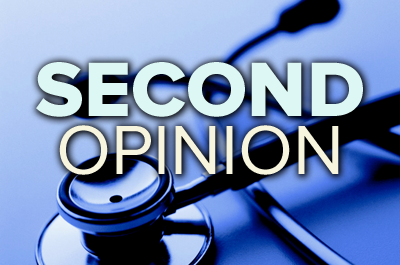 Support MinnPost’s nonprofit newsroom by bidding on an original framed and matted photograph taken by Robert Capa in June 1944, shortly after the Allied D-Day invasion of the Normandy coast. 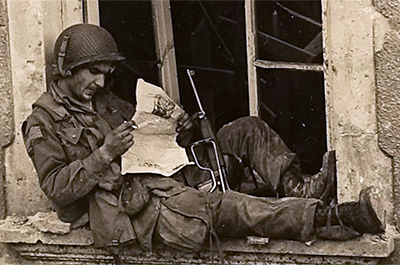 A reimagined virtual event will feature a conversation with Pulitzer Prize-winning writer Linda Greenhouse on how the Supreme Court has navigated the Trump presidency and what might happen after this year’s consequential election.

The MinnPost Board of Directors has appointed Tanner Curl to be the organization’s new executive director. 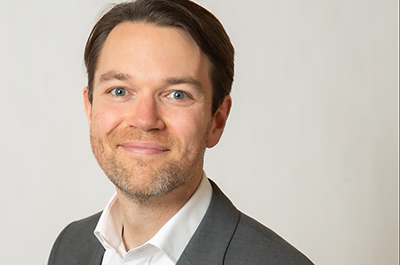 We ended the drive with a whopping 268 new/renewing members, the most we’ve ever received in a summer member drive! 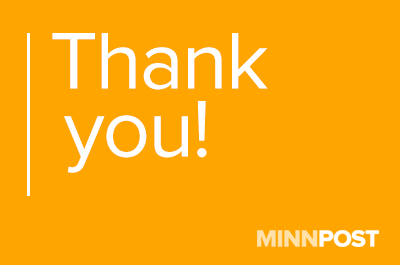 We decided to change a few things around here. 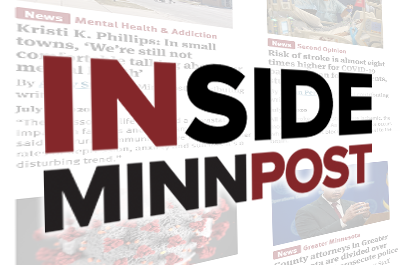 Today is the last day of our Summer Member Drive, so we’re setting our sights even higher: a record-breaking 250 members.

It’s been an unusual last couple of months here at MinnPost.

When you support MinnPost with a donation of any amount, you’re upholding a strong democracy through mission-driven journalism.

We are rooted in this community, and we believe our journalism makes our state stronger.