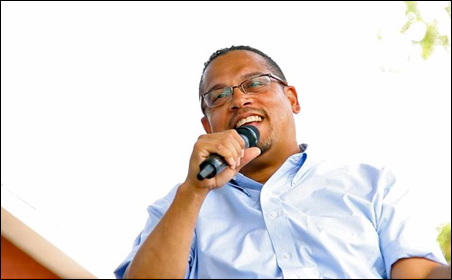 If you missed Saturday’s third annual MinnPost Day at the State Fair, you missed a good time.

But fear not — you can check out many of the day’s events below, courtesy of The UpTake.

Visit again later this week for some of the day’s entertainment highlights.

Here’s the first batch of the day’s events:

• “MinnPost Asks” newsmaker panel on “The Future of the News,” moderated by MinnPost CEO/Editor Joel Kramer with MinnPost media writer David Brauer and Nora Paul, director of the Minnesota Journalism Center at the University of Minnesota.

And here are the Minnesota Commuty Pride Awards, sponsored by InCommons, the State Fair and MinnPost.

Afterward, MinnPost’s Sharon Schmickle talked with some of the Community Pride winners.