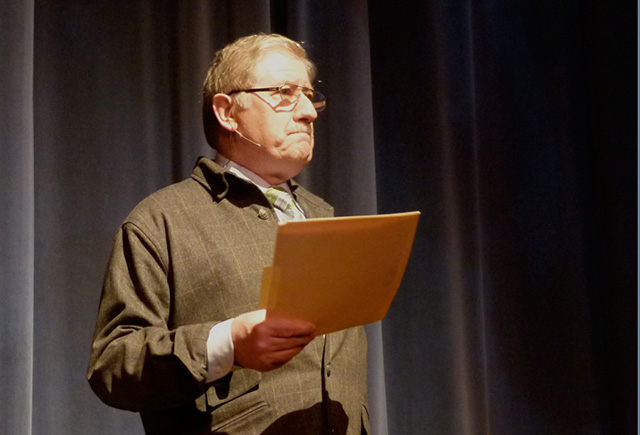 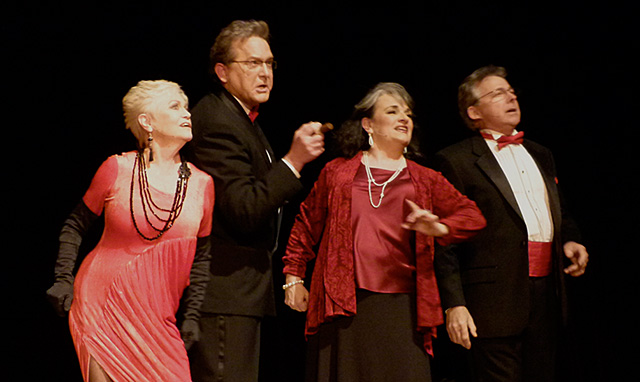 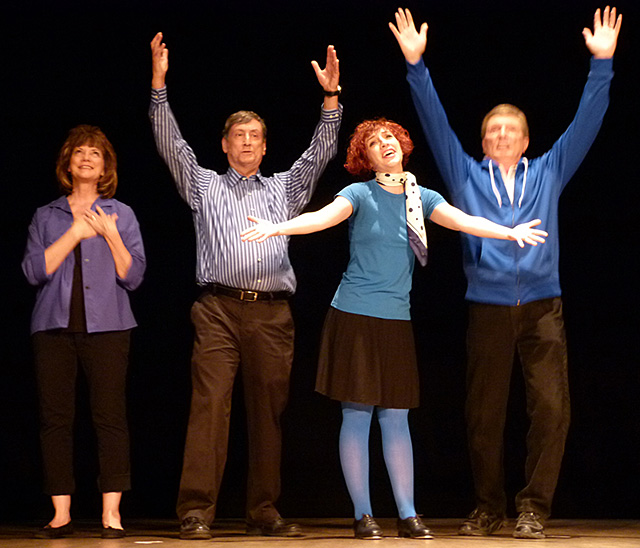 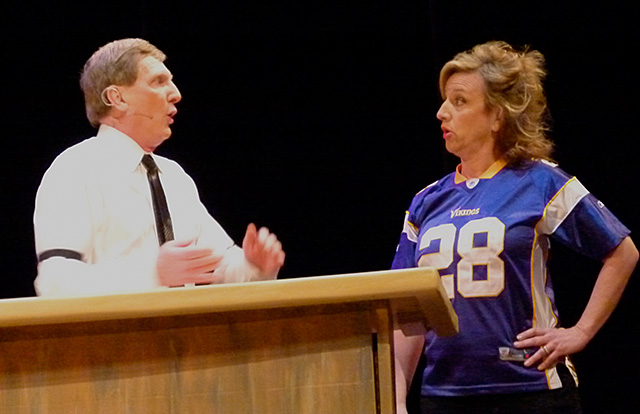 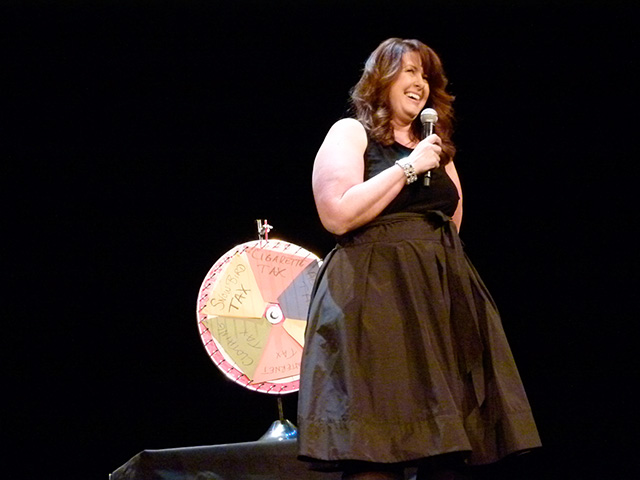 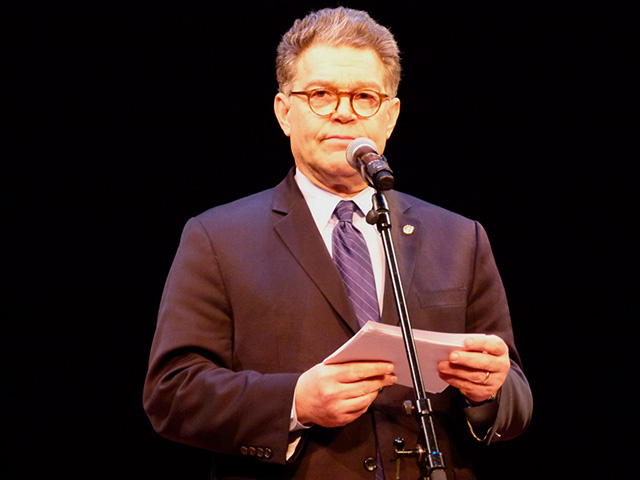 No joke: Sen. Al Franken hates headlines about himself that start like that! 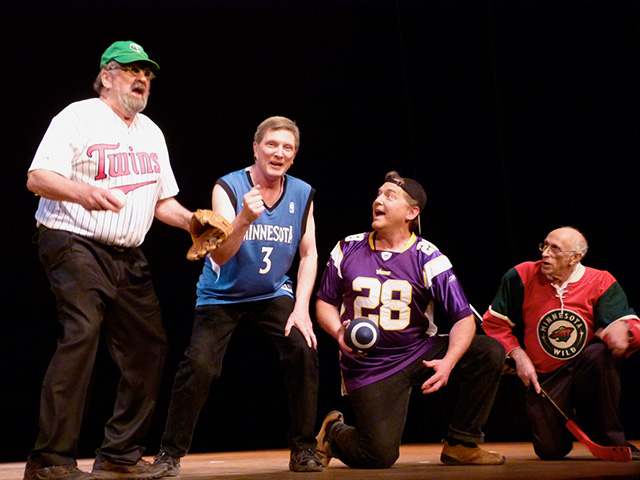 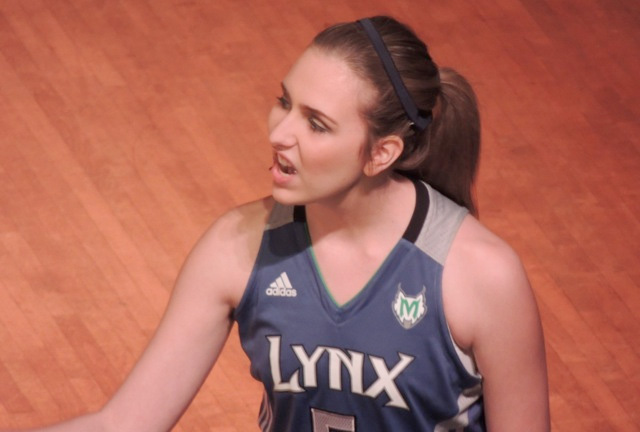 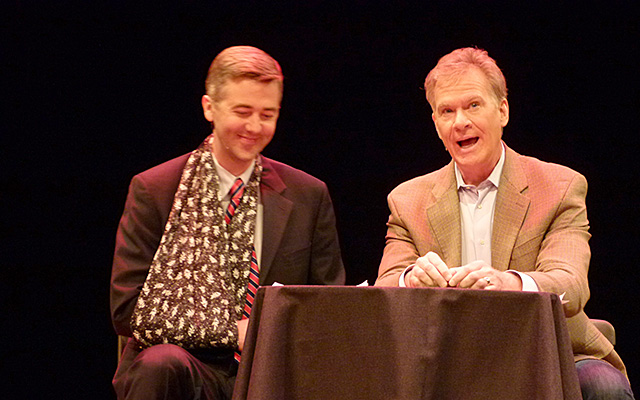 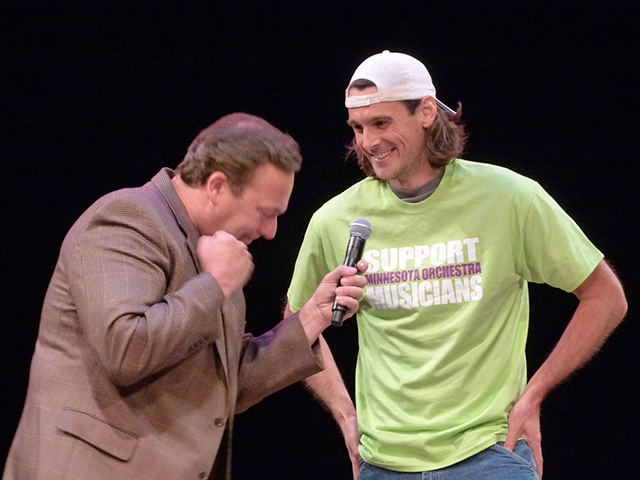 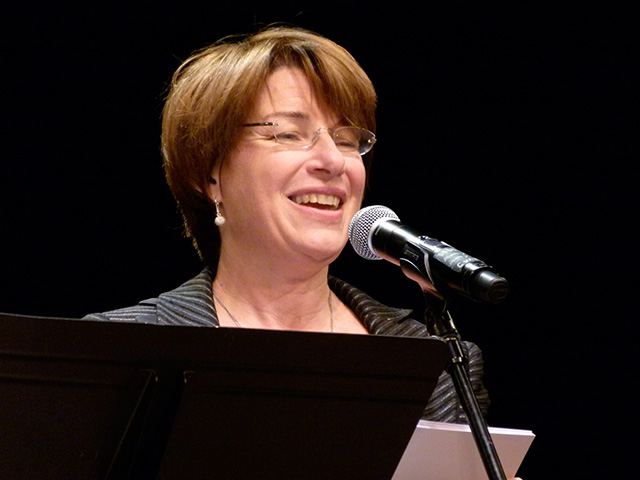 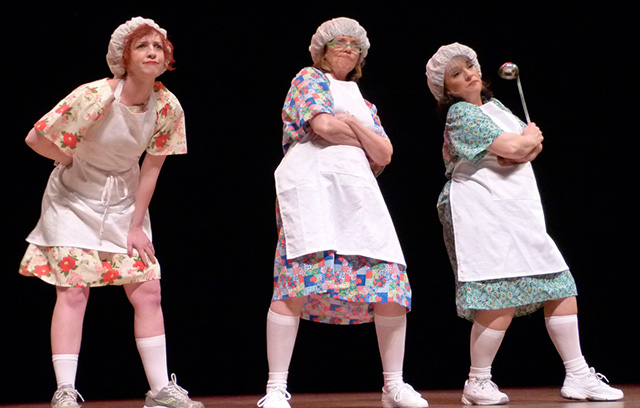 Ashleigh Swenson, Debbie Irestone and Debby Thomas being not so Minnesota Nice 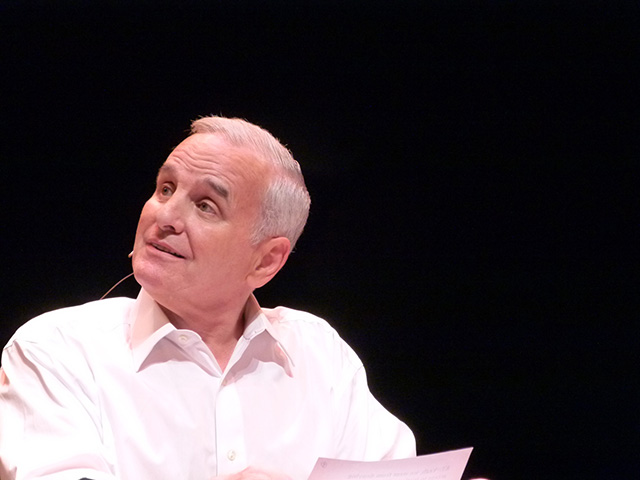 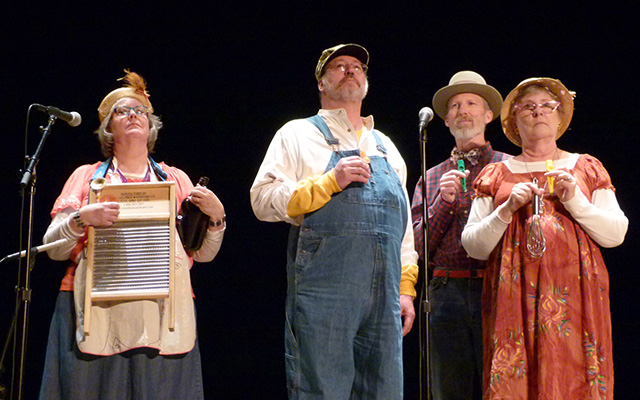 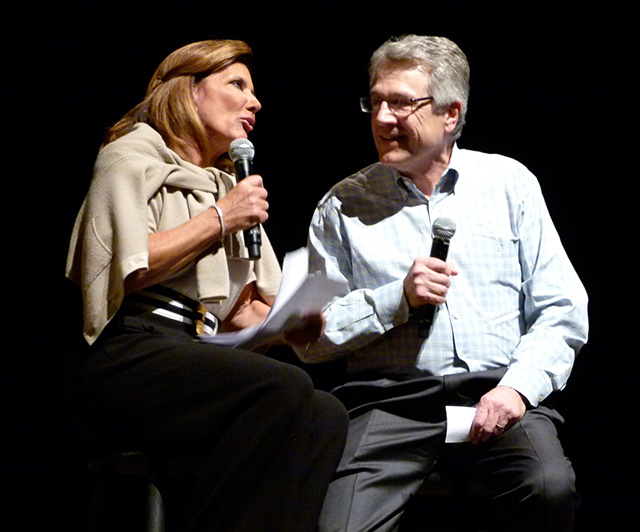 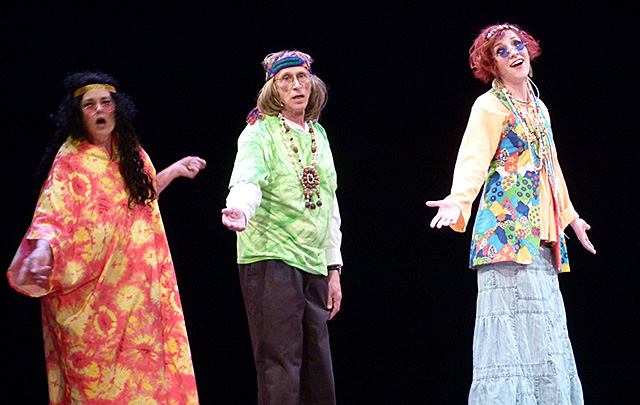 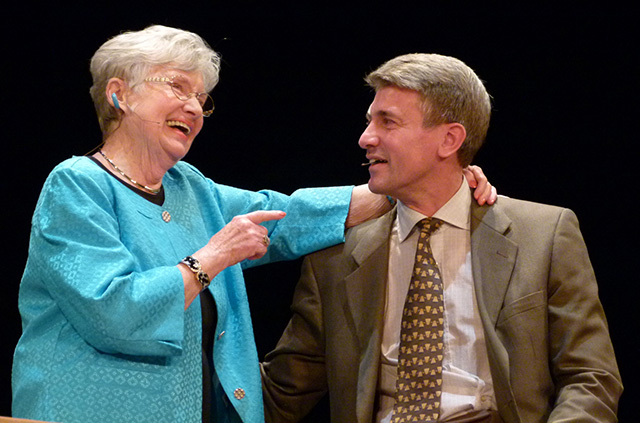 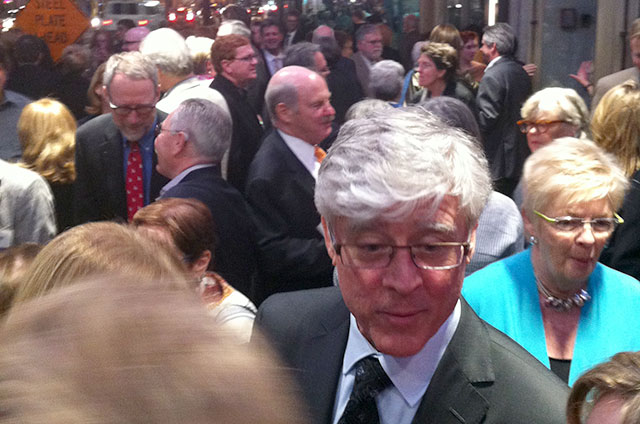