Thanks to all who came out to the Minneapolis Institute of Arts for Nerd Thursday last week! It was great to meet our MinnPost fans/nerds/news junkies in person, and test their mental mettle with our MinnPost Pop Quizzes. The winner of our MinnPost gift pack was Gina Carchedi, with an admirable score of 80 out of 100. The questions were pretty tough, but attendees gave it their best shot and, we hope, had a good time getting their brains teased. 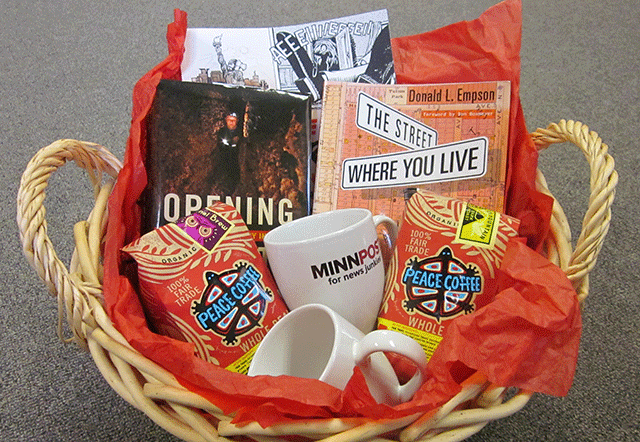 MinnPost photo by Corey AndersonGina Carchedi is the winner of the MinnPost gift pack — congratulations!

Speaking of the MIA and MinnPost, don’t miss Andy Sturdevant’s installation called Alley Atlas which is on display in the Minnesota Artists Exhibition Program through December 29. Learn more here. 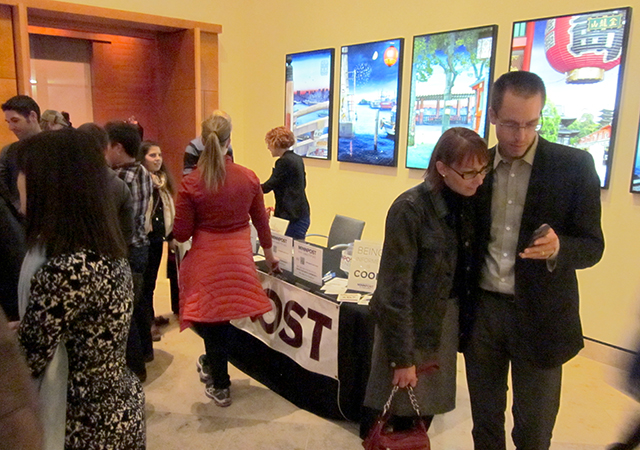