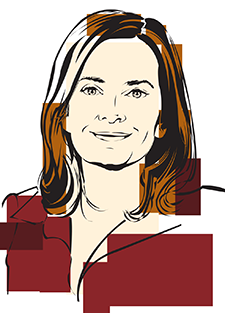 Williams, who launched the blog in 2013, has taken an editing position at the Star Tribune.

Before becoming a full-time freelancer, she worked as senior editor at Utne Reader and editor of the Minnesota Women’s Press.

She has published three books and contributed to two anthologies. Her latest book, “How to Survive: The Extraordinary Resilience of Ordinary People,” will be published this December by Minneapolis-based Think Piece Publishing.

Steiner’s first MinnPost article is here.You can reach her via email at asteiner@minnpost.com.