If you’re like us — and our website traffic logs indicate that a lot of you are — you spend much of election night glued to your computer screen, waiting for the results to trickle in.

Since 2012, MinnPost has published our Live Election Results Dashboard, which highlights the results of the races we think are most important, and also allows readers to search for the results of any election in the state they might be interested in. Behind the scenes, the data for the dashboard is collected from files published by the Minnesota Secretary of State.

As a small nonprofit, MinnPost can’t afford election data feeds provided by organizations like the AP or Reuters, and in any case, these feeds often lack the very local level results we know our readers are interested in. And while the data provided by the secretary of state is helpful, it’s not in the ideal format to be processed by computers and displayed on our site. So over the past couple of years, we’ve developed a set of tools for processing and displaying this data.

Figuring that we’re not the only news organization in the country that has these needs, MinnPost Interactive News Developer Alan Palazzolo and I accepted the invitation of Open News to travel to New York last week to spend two days making our election results tools easier for others to use. 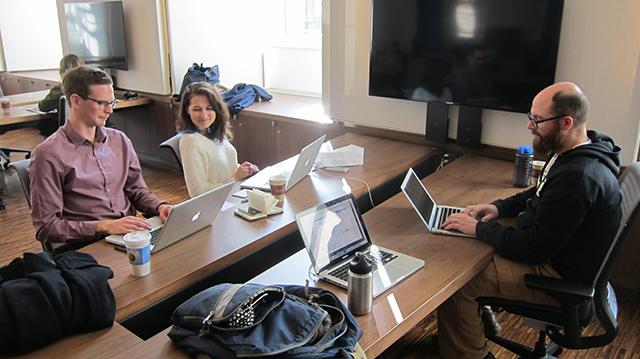 Our work in New York focused on two main tasks: Alan worked on making our code more generally applicable to any organization, removing the parts that were specific to Minnesota and MinnPost. Meanwhile, I worked on developing a tool for reading Virginia election results, to prove that our software would work in another state. Finally, we both spent much of the second day writing documentation explaining how to get the programs up and running. We even made a small web page explaining the project with an interactive demo, available on our code site.

Ideally, news organizations in each state would contribute to this project by writing custom code for processing their state’s election results files. Working with the project does require some technical skills, but we hope most of the code heavy-lifting for running this application has been taken care of. 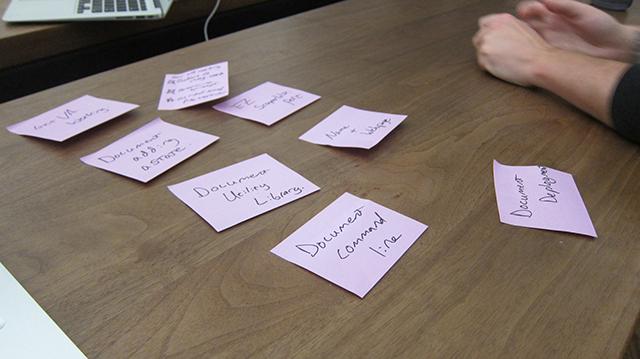