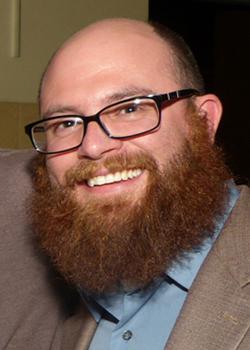 Alan will be joining the WNYC Data News team as a front-end developer, where his job will be to create interactive, visual and data-driven projects, collaborating with NYPR services such as WNYC News, The Brian Lehrer Show, and New Jersey Public Radio.

Alan joined MinnPost in 2012 after a fellowship at Code for America, a nonprofit dedicated to deploying open-source software for local governments.  At MinnPost, Alan was instrumental in producing some of our most ambitious and successful data projects, from our election results dashboard to a day in the life of Nice Ride bikes to our visualization of every single lake in Minnesota.

In the wake of Alan’s departure, MinnPost will be hiring a data-driven reporter, someone who can build upon the foundation that Alan and the rest of the data team have established here at MinnPost. For anyone interested, the details of the job – and how to apply – can be found here.