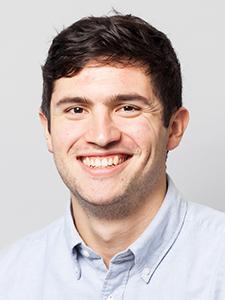 Brodey comes to MinnPost from the Washington bureau of Mother Jones, where he covered Congress, national politics and public policy.

A native of Los Angeles, Brodey is a graduate of the University of Pennsylvania, where he edited its student-run weekly magazine, 34th Street, and where he wrote a feature story on the lives of low-income Penn students that was featured on Longreads and the Huffington Post. Prior to Mother Jones, Sam wrote for Mic and interned at Slate, where he wrote about breaking news and politics.

For MinnPost, Brodey will focus his efforts on how national politics and policy affect Minnesota and Minnesotans.