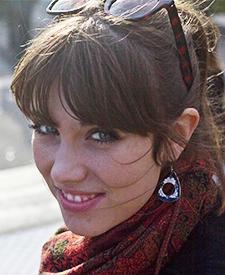 Kaul comes to MinnPost from a Hearst fellowship, where she worked at the San Francisco Chronicle and the San Antonio Express-News. At the Chronicle, Kaul wrote about everything from suicide in the area’s tech industry to geographic disparities in ambulance response times for life-threatening emergencies. At the Express-News, her stories included coverage of Texas’ intervention in troubled school districts as well as state universities’ plans to implement a campus concealed-carry law.

A Twin-Cities native, Kaul has written for the Dallas Morning News, St. Paul Pioneer Press and the Bozeman Daily Chronicle. She is a Minnesota Daily alumna, and holds bachelor’s degrees in journalism and political science from the University of Minnesota.

At MinnPost, Kaul will focus on public policy reporting and analysis informed by the ever-growing mass of publicly available data. Her first story, on life expectancy disparities in Minnesota, appears today.