Program-only tickets are $60 and can be purchased online or at the Cowles Center box office.

Sponsors get multiple tickets to the program and the sponsor-only pre-program reception. 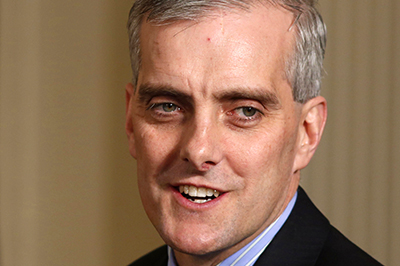 Less than a year after leaving the White House, former Chief of Staff Denis McDonough will sit down with MinnPost Editor Andrew Putz and an audience of MinnPost readers to discuss the unique challenges of the role, his observations on President Donald Trump’s White House, and life as a Minnesotan in Washington, D.C.

McDonough was President Barack Obama’s last and longest-serving chief of staff, holding the position from January 2013 until Obama left office in 2017. Prior to that, McDonough served the Obama administration in a number of high-level national security positions.

A 2016 Politico profile described McDonough as “Obama’s Obama,” crediting his ability to impose “military-like rigor on a sloppy, uncoordinated bureaucracy” as one of the reasons McDonough held the position so much longer than the four who preceded him in Obama’s first term.

A Stillwater native, McDonough is now a senior principal of the Markle Foundation and a frequent voice in news stories on everything from the chief-of-staff position to the Obama administration’s response to Russian hacking, the conflict in Syria, and President Trump’s claims of Obama-ordered wiretapping.

The location of the event is the Cowles Center for Dance and the Performing Arts in downtown Minneapolis (map). 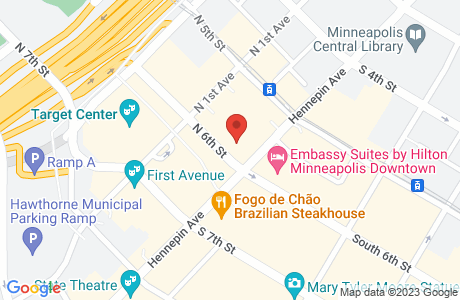 The Cowles Center provides parking information on their site. Sponsors will receive parking vouchers for a parking ramp near the Loews Hotel and the Cowles Center.

Program-only tickets are $60 and are available now. MinnPost Gold and Platinum members — who donate $10 a month or more — receive a 20% discount on program-only tickets. Become a member today and contact us at members@minnpost.com or 612-455-6950 to receive your discount code.

You can also stop by the Cowles Center box office to purchase tickets.

Become a sponsor today to ensure you’re recognized here (and at the event).