MinnPost editor Andy Putz moderated the discussion, which touched on topics ranging from the impact of ranked-choice voting to the voter participation rates in different wards in both Minneapolis and St. Paul.

The event was the first of the 2017-18 MinnPost Social series, sponsored by RBC Wealth Management, in which MinnPost journalists share their insights with the public. The events are free for MinnPost members, $10 for nonmembers. 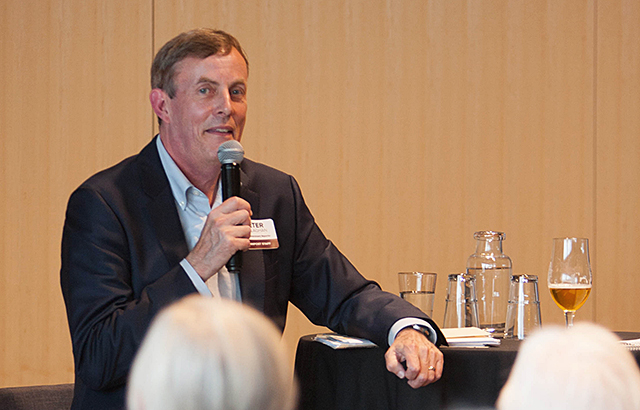