This Friday’s episode of the current affairs program “Almanac” will feature a trivia rematch between a Twin Cities PBS squad, led by state Capitol reporter Mary Lahammer, and a MinnPost team, led by state Capitol reporter Briana Bierschbach. Celebrity contestants will compete for fame, glory and even a bit of cash for their favorite media organization. The Twin Cities PBS team prevailed in last year’s contest.

The quiz episode will air Friday, Dec. 22, at 7 p.m. on Twin Cities PBS, and tpt.org/almanac following the broadcast. 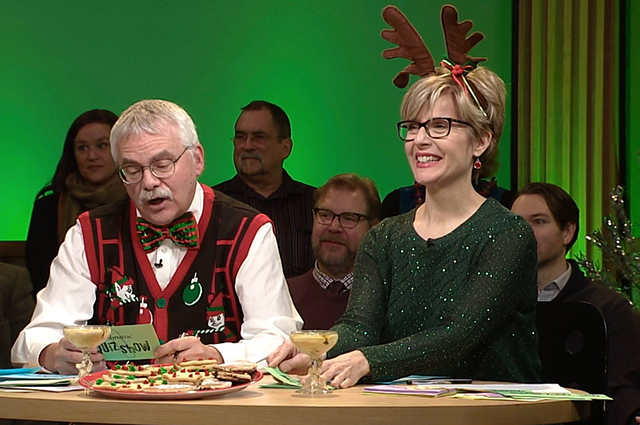