News
Inside MinnPost
April 18, 2018
Rep. Keith Ellison performing a parody to the tune of “People Get Ready” at MinnRoast 2015. 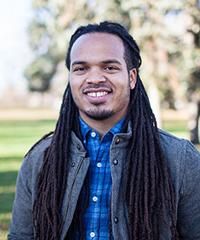 Rep. Keith Ellison joined us via video last year, but he’s got his guitar tuned up, and will perform another parody on stage at this year’s MinnRoast on April 27. Backing him on percussion will be his son, Minneapolis Council Member Jeremiah Ellison.

MinnRoast has become a highlight of the Minnesota political calendar, bringing politicians, actors, singers and journalists together at the Historic State Theatre to poke fun at the state of our state in parodies, video sketches, and monologues.